Welcome! Explore content created to assist you as you run your business. 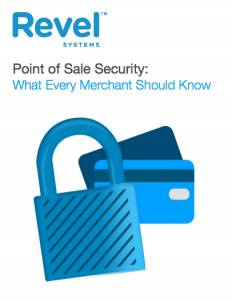 Hacking is a fact of life. Some hack for fame, others for profit. In 2013 a group of hackers created and sold tends of thousand of dollars in gift cards after hacking Subway’s point of sale. The 2013 "Holiday Hackers" have stolen data from 110 million innocent consumers and counting, damaging the reputation and bottom line of major retailers such as Target and Neiman Marcus, as well as credit card providers like JPMorgan.

Point of Sale systems have become a favorite target for many hackers as POS security measures lag behind other technologies. 75% of current POS systems are running on Windows XP-based software, a system so antiquated it is 3 months from being discontinued entirely. Almost no systems bought before 2011 are more secure, and merchants should upgrade to more secure platforms.