Delice & Sarrasin is a charming creperie located in the West Village in New York City. Customers feel like they are in France, being served fresh food made out of homemade recipes just like mom used to make it. Christophe Caron, owner and manager, pursued his dream of owning an authentic french creperie by opening Delice & Sarrasin with his family in 2014. His entire family is instrumental to the success of the restaurant. In the competitive West Village, Caron knew he needed a Point of Sale (POS) system that could help turn tables over quickly, ease management, and give his business a competitive edge. 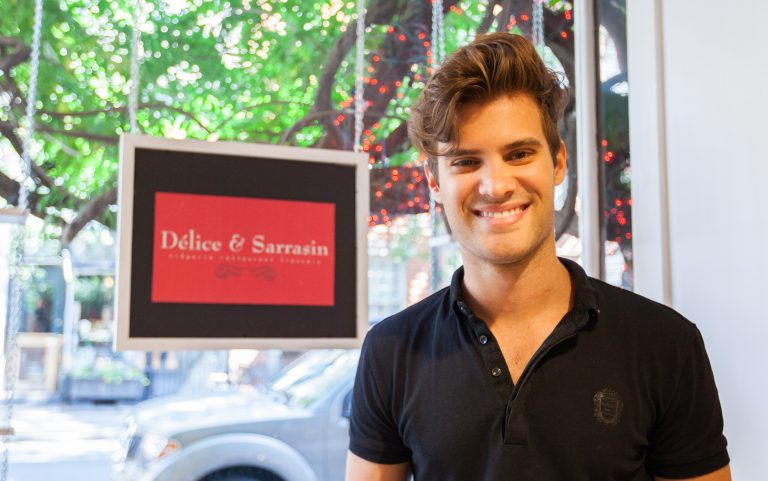 Internet connectivity is not always as reliable as we’d like it to be. Caron prepared for this type of scenario and made sure the POS he selected had a true always on mode that included credit card processing.

“As soon as I have an order ready, I am able to send it to the kitchen printer through the iPad POS, and it prints right away in less than a second.”

Since our restaurant has only 34 seats, I knew I needed a POS system that would be very efficient but not take up too much space. Revel’s iPad POS was the best solution for exactly that and so much more.

Delice & Sarrasin is growing quickly and getting recognition from major publications, including The New York Times. One key factor that helps Delice & Sarrasin grow is having the right POS system in place. By leveraging Revel’s advanced solution, Caron is able to effectively manage all aspects of business from a singular platform. As his business expands, Caron will continue to use Revel because of it’s simplicity and ability to communicate with other locations effortlessly.