When Nikos Nyfoudis, first moved to London from Greece, opening a restaurant wasn’t exactly on the cards. Originally planning a career in politics, Nikos moved to the UK’s capital to study in the late 2000s, but having worked in the Greek hospitality sector prior to the move, he immediately noticed a gap in the London market for contemporary, Greek cuisine. Although there were a number of Cypriot restaurants around, there was nothing that offered the kind of food and service that Nikos enjoyed back home. In addition to a lack of quality restaurant fare, Nikos also noticed a gap in the market for quality Greek deli products such as olives, olive oil and wine. It was from this realisation that The Life Goddess was born.

Swinging open the doors to their first venue in 2013, The Life Goddess proved to be just what London’s dining scene was after. The team enjoyed almost instant success, and has since expanded to a second venue within the London metro area. We recently caught up with Nikos to discuss the growth of the Life Goddess concept and what sets his venue apart from others in London’s competitive dining scene.

What are you most proud of to date when looking back on your journey with The Life Goddess?

Tell us a little more about what inspired you to leave your career in politics and enter the hospitality industry?

“We opened in 2013 with the idea of selling excellent Greek food and products. The whole idea came to me when I was studying Politics in the UK. I found it hard to find quality Greek food so in addition to opening a contemporary Greek restaurant, I thought of creating a delicatessen where we’d sell Greek products that we’d make in house but also source from small artisan producers. One thing lead to the other and now we have two restaurants and the deli.”

What made The Life Goddess concept a success?

“When people go to Greece, they experience traditional Greek hospitality which includes the use of excellent quality products. Many of the Greek products that you find in UK supermarkets are lower in cost and lower in quality, and many of the Cypriot restaurants still use lower quality ingredients in their dishes.

“With what we serve, we purchase inputs from a small producer who has his own goats, sheep and cows so the quality is excellent but the price is higher as a result. This kept us worried in the beginning, but by having the restaurant next to the deli, people are able to experience and taste the products before committing to a meal at the restaurant. Once they’ve tasted the products, it’s easy to convince people to try the restaurant.”

Click here to read more about The Life Goddess and how they use Revel’s technology to power their two venues. 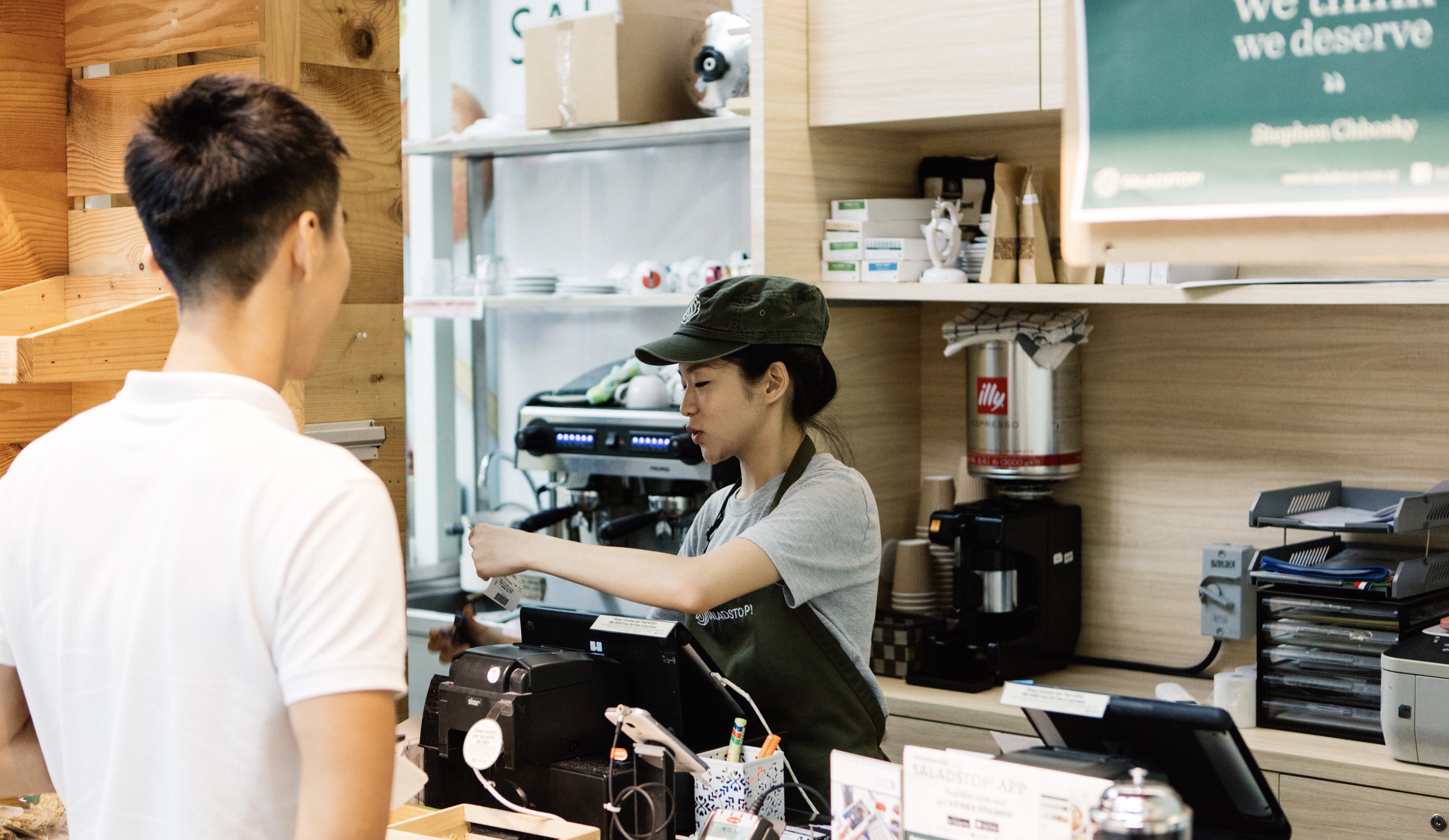 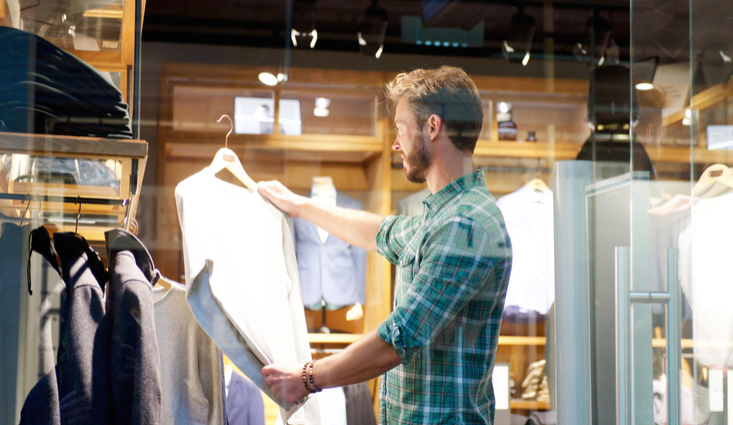 3 Lessons Retail Can Learn From Restaurants