Revel Turns Your Event into “The Big Easy”!

Mardi Gras celebrations can be traced back to medieval Europe through Rome and Venice, and as far back as the 17th and 18th centuries according to Mardigrasneworleans.com. The French House of the Bourbons threw great parties starting the “Boeuf Gras” or fatted calf gatherings that eventually morphed into “Fat Tuesday”. These party-hardy traditions soon made their way to the French colonies in the southern parts of the new world.

Long-named Guy gets The Party Started

When French-Canadian explorer Jean Baptiste Le Moyne Siuer Bienville landed on a small parcel of ground just south of New Orleans on March 2, 1699 and named it, “Pointe du Mardi Gras”, he had no idea what was to follow. It took a few years and a few more land discoveries before Bienville established “Fort Louis la Louisiane” (Now Mobile) in 1702. The following year saw the small settlement of “Fort Louis de la Mobile” celebrate the nation’s first Mardi Gras!

Taking the Show on the Road

Ever the explorer, Bienville travelled north and founded New Orleans in 1718. By the 1730s, Mardi Gras had found its home in The Big Easy. Fast forward to 1875 when then Governor Henry Warmoth signed the “Mardi Gras Act” making Fat Tuesday a legal holiday in the state of Louisiana. It still is. A recent CNN report claims that approximately 1.4 million people on average attend the self-proclaimed “Greatest Free Show on Earth” year in and year out.

As a business person, numbers like that can’t help but send visions of profits dancing the boogaloo in your bottom-line oriented head but as is sometimes the case, we’ve got to be careful what we wish for. Huge numbers of customers can crash an inadequate POS system in a flash, changing that bouncy boogaloo into a dreary minuet. Unless of course you’ve got Revel’s Event iPad POS for your business.

Big events like concerts, conventions, sporting events and yes, Mardi Gras require expert planning to deal with the huge crowds. The goal is to have the crowds enjoying the events they came to see, not waiting in line for food or refreshments. Revel’s Event iPad POS system is a mobile POS solution that handles high volumes of customer traffic flawlessly. It also offers real time reporting updates so you can staff accordingly by adding extra people to higher traffic areas.

Security is essential in big attendance gatherings, and Revel’s Event iPad POS is a cloud-based system that exceeds PCI compliance and encrypts card swipes keeping data safe. The system is loaded with functions designed to increase efficiency like our “Always On” feature that keeps the registers ringing even if power or the internet were to go out unexpectedly. Why not take a video demo tour or download the PDF to take a closer look at Revel’s Event iPad POS. 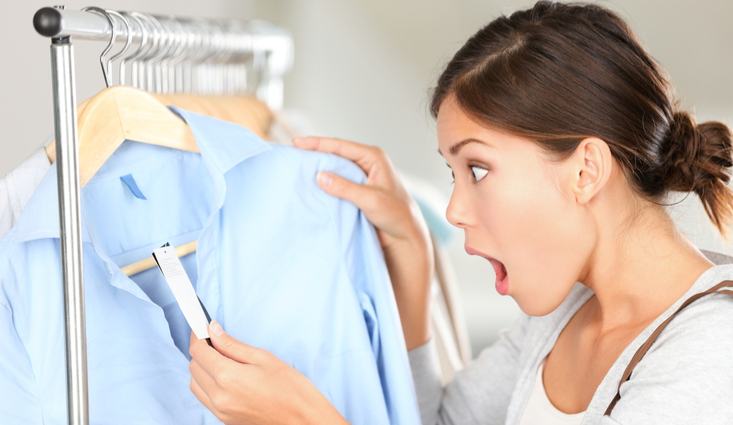