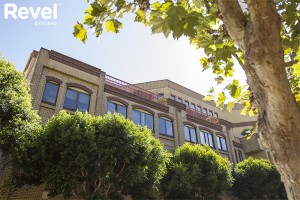 Revel Systems is an award-winning iPad Point of Sale Solution for single location and multi-location businesses. The company was founded in 2010 in San Francisco, with the goal of changing the Point of Sale market. Founders Lisa Falzone and Chris Ciabarra developed a quick, intuitive and secure iOS-based Point of Sale system by combining cloud-based technology and the mobility of the iPad. 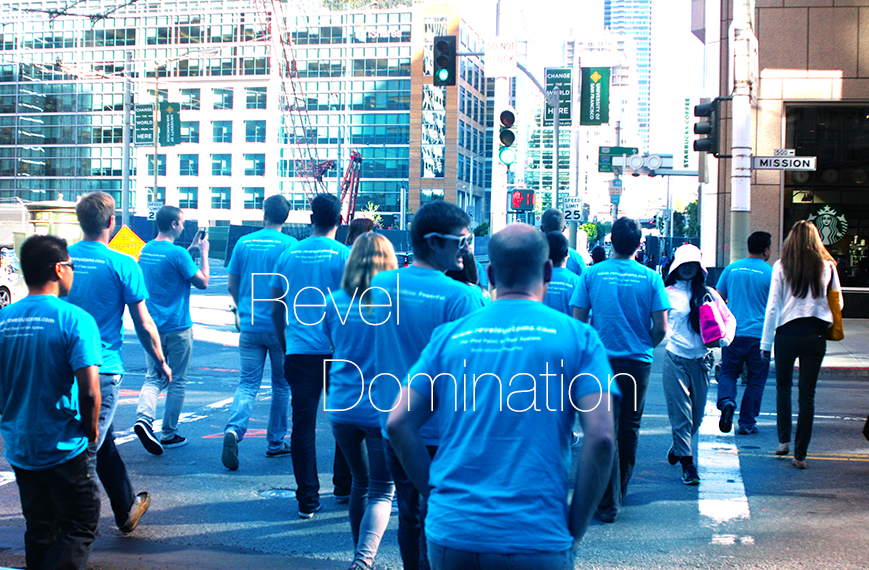 Revel started out with a completely different idea: an online ordering app for the iPhone. Co-founders Chris Ciabarra and Lisa Falzone hit the streets of Sausalito to sell their newly-minted product. While selling their online ordering app to local restaurants, however, the two founders realized that the bigger challenge and problem in the restaurant space was the point of sale system. 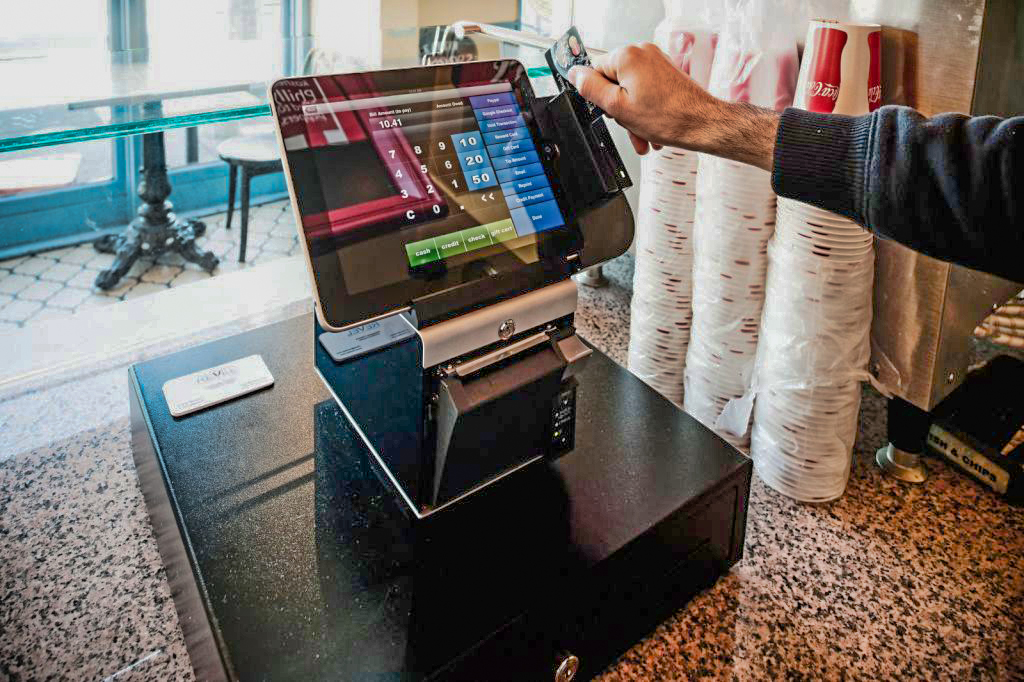 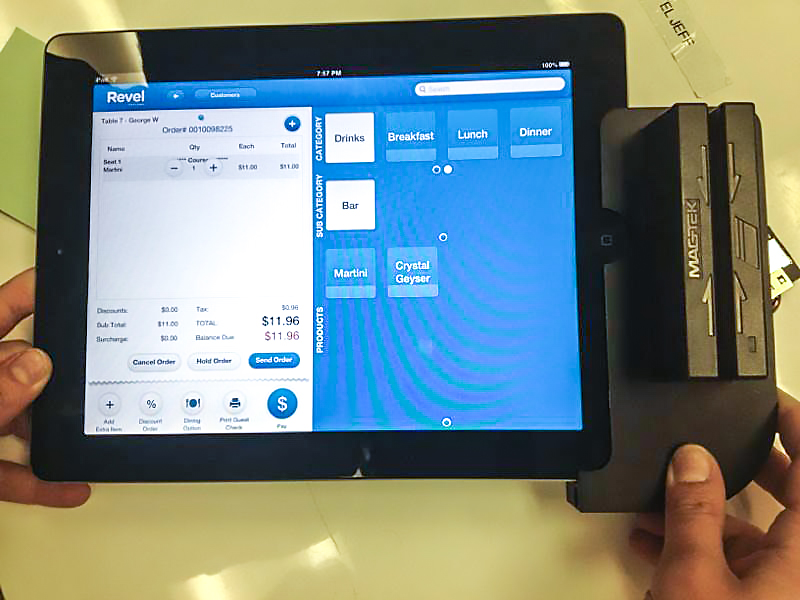 The Revel iPad POS with attached the first card swipe 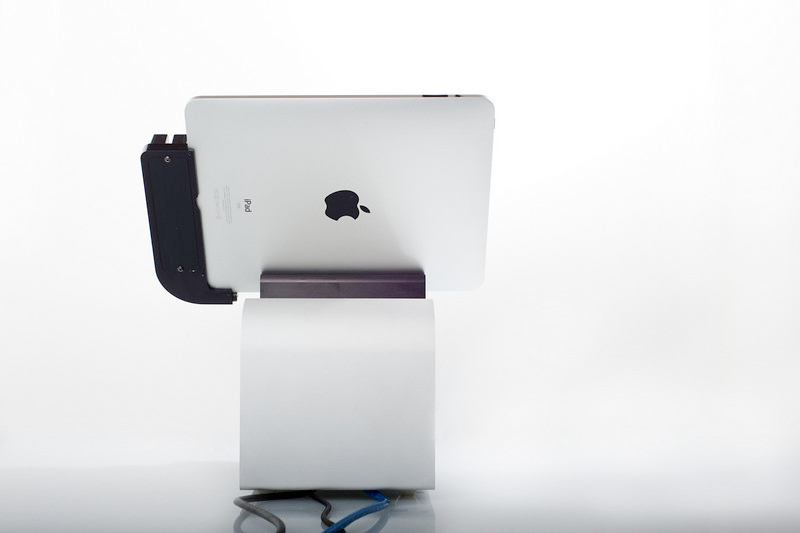