Since opening in 2006, Taylor St. Baristas has quickly become the standard for specialty coffee in London. With a passion for high quality coffee, Taylor St. has grown fast. The shop averages more than one new store per year, to it's current total of 9 locations. But as the company expanded, their existing POS system struggled to keep up, hindering rather than helping growth. In June 2013, Taylor St. Baristas made the switch to Revel iPad POS and almost overnight began to benefit from the increased productivity and efficiency. 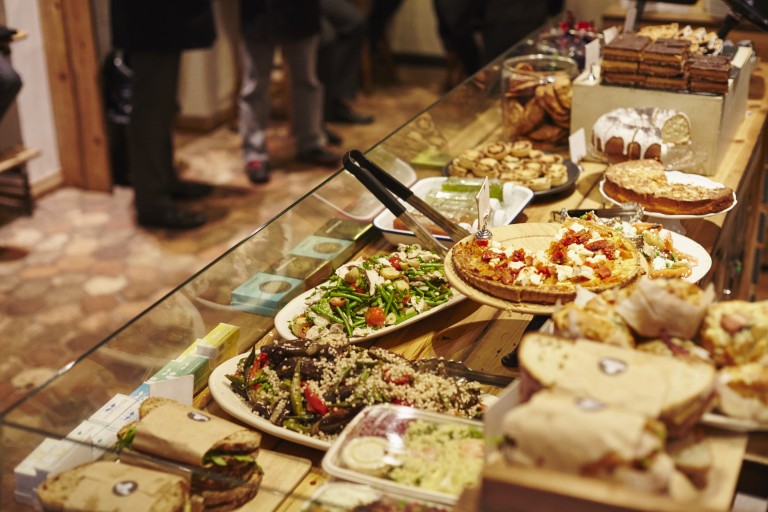 CEO Richard Shaer wanted to understand if promotions were working, if new products were living up to sales expectations, and areas of the business to improve. Revel’s real-time reporting provides Taylor St. baristas with easy-to-understand data so they can make informed decisions.

With a growing business, it’s important to keep costs down. Previously, each new store required days of manual setup and data entry. With Revel, Richard is able to create a new store at the click of a button, duplicating a previous setup.

“We are now able to make informed business decisions quickly and easily with Revel. We have access to data at a level that just wasn’t available with our previous system.”

“As we open up new stores, it’s a package ready to go immediately – integrated with existing stores and all with no additional overhead.”

As we open up new stores, it’s a package ready to go. It integrates with existing stores and has no additional overhead.

With over 1 million cups of coffee sold in 2013, speed and reliability are crucial features for Taylor St. Taking advantage of Revel’s Mobile Order Takers, servers walk down the line and take orders ahead of the tills – significantly improving the customer experience and speed of service. With such high turnover, reliability was also top of the feature list, and with daily internet outages, it was key the system could work offline. Native architecture and true offline mode keep Revel running without any interruption of service.