Gregoire Restaurant provides high-end food for takeout in both Berkeley and Oakland, California. Gregoire Jacquet studied cooking France and worked in the high-end restaurant industry for many years. Once he felt ready to open his own business, he and his wife opened their first Gregoire Restaurant in Berkeley in 2002. Four years later, after growing demand, Jacquet opened a second location in Oakland, and has scaled with the Revel iPad Point of Sale system. 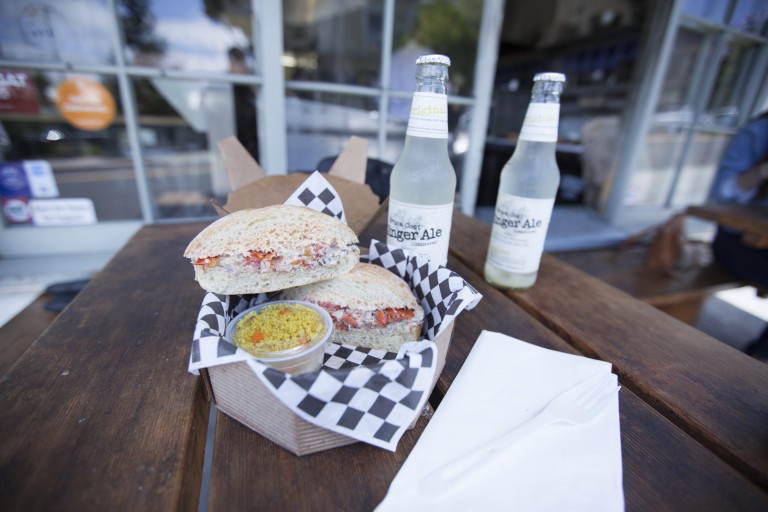 With Revel’s Reporting, Gregoire can see how many orders are from repeat customers, and can use that information to improve loyalty programs.

Revel’s CDS can display promotional messaging and engages customers with a sign on screen, tip submissions, and receipt options.

“I discovered I have 37% repeat customer in my business and that, for me, is amazing to know.”

“The CDS works flawlessly, is interactive, and customers enjoy using it.” 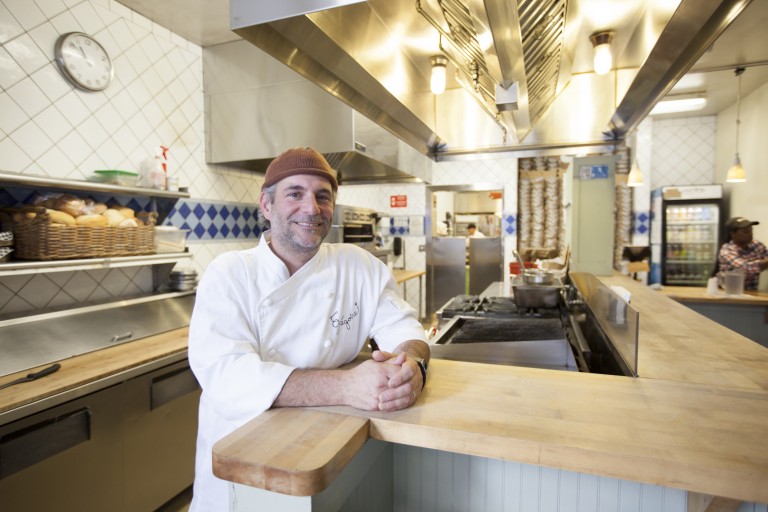 Revel iPad Point of Sale is truly the next generation POS for smart business owners.

Jacquet hopes for expansion and plans to grow with Revel Systems. He chose Revel because he needed a point of sale that was more robust than just a cash register. He quickly found that the feature-rich management console as well as the speed of service Revel provides allows his business to thrive. He loves the new features that come out and how connected his system is, from his customer facing display system to new software updates.