mmmPanadas: Their Road To Success 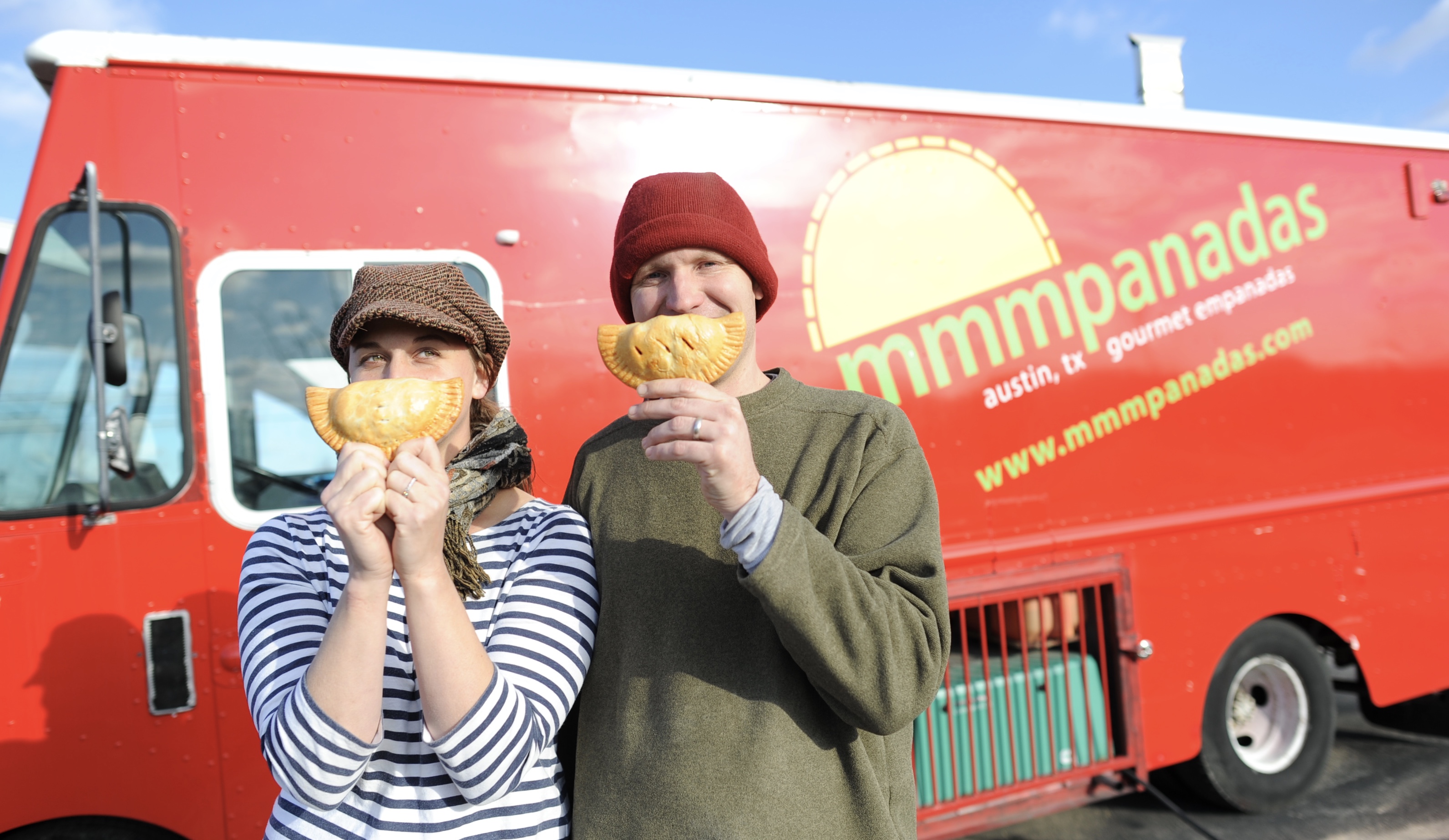 From 9 to 5 To Empanada Artisan

There’s no denying the food truck phenomenon has taken off. From music festivals to curbside at your neighborhood, hungry patrons don’t have to go far to eat at a food truck. However in 2008, before the widespread popularity of food trucks and before it became a proven business model, Cody quit his 9 to 5 desk job to open an empanada food truck in Austin with Kristen.

Cody and Kristen first took interest into the food truck business knowing it was a great way to start a brand. Kristen describes it as a “25 foot moving billboard for our business.” Armed with a kitschy name and portfolio of delicious recipes, mmmPanadas became the first food truck in Austin.

With sweet and savory empanadas, customers can try everything from the original empanada mendocina, a traditionally spiced creation with ground beef, olives, and hard-boiled egg to a s’mores empanada, coated in cinnamon sugar and chock-full of creamy marshmallows and delectable chocolate. These flavors are just the start. Mmmpanadas sells empanadas with twenty different types of fillings, and serves them at lightning speeds. 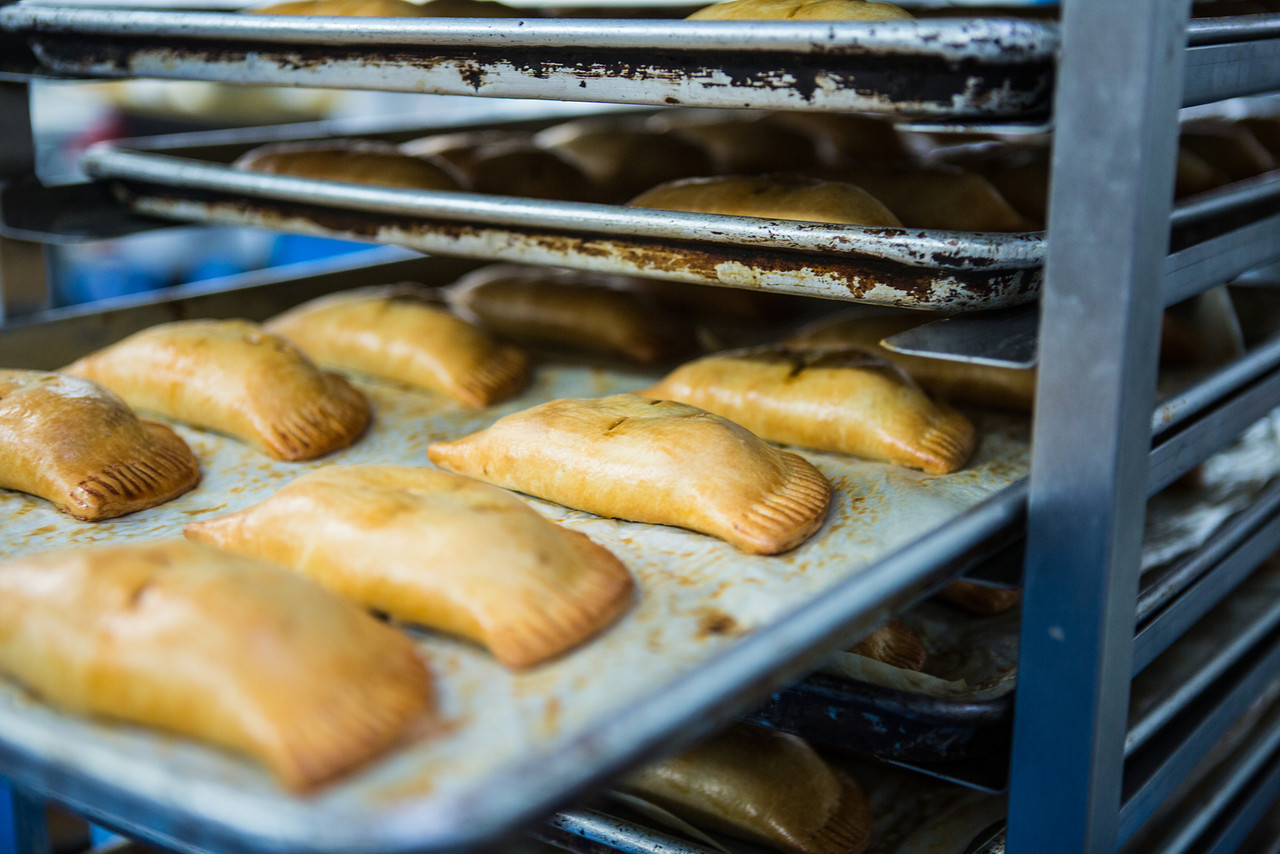 Getting The Truck On The Road

But getting these delicious empanadas to the hands to the people of Austin hasn’t always been easy. A food truck creates its own set of unique challenges. Cody noted that because a full kitchen is in a trailer, you can often get “twice the mechanical issues.” Cody also mentioned that you are in a business “beholden to the weather” and “with a food truck you do not always have reliable power.” Navigating food truck specific challenges along with the challenges that come with the package of being a first time business owner, Cody and Kristen sought Revel as a solution.

“The number one driver was our inventory and having the accountability of the till at the end of the day. The ability to track our employees’ time, and something that you use across your locations was also important,” said Kristen.

Cody and Kristen are constantly updating their website and social media channels with where their food truck will be next. And how do they know where to go next? They look for density, whether that be farmers markets, schools, businesses, parks, or Austin events. Kristen adds, “the nice thing about Revel is the historical data” “Revel has helped us plan ahead and know which event to sell at. By seeing what is selling, we can reevaluate the menu and product and not waste our time selling empanadas that don’t move.”

Cody shared his advice to those looking to open a food truck. “The number one thing is location, location, location.” He follows with, “being consistent, and being open when you say you are going to be is incredibly important and beware of the speculative nature of the business.”

Kristen concludes by saying ”Revel takes the speculation out of what is a speculative business.” 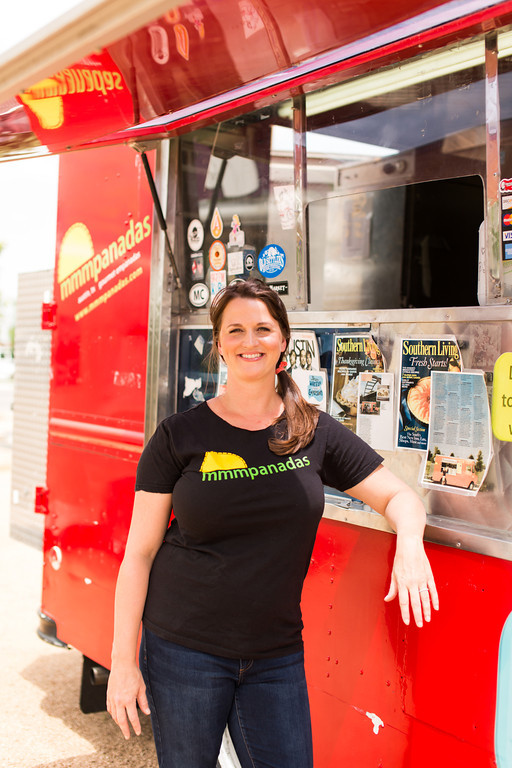 Mmmpanadas has become a huge success, and part of that is because it has attracted a diverse customer base. It’s not every day that the same food truck gets props from GQ Magazine and Southern Living. And as any successful business does, Cody and Kristen are looking to grow. While still keeping the Austin brand, they have opened a second truck based in Barton Springs, Austin. And to make their product even more accessible, they have tapped the CPG market and their empanadas can be found in grocery stores, like Whole Foods. 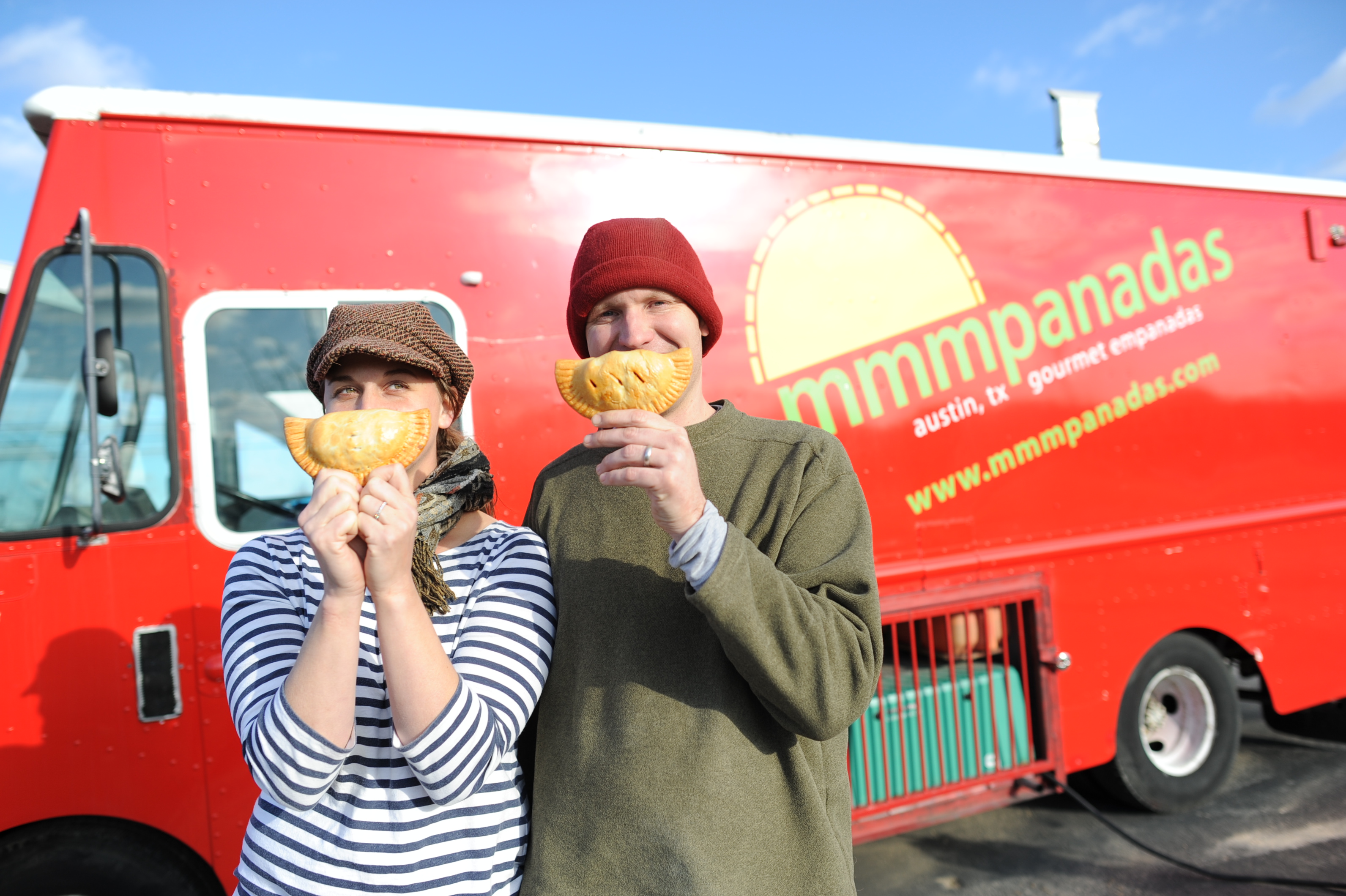 If you’re ever in Austin, make sure to stop by mmmpanadas for a tasty treat!