Key Highlights and Takeaways from Revelry 2016 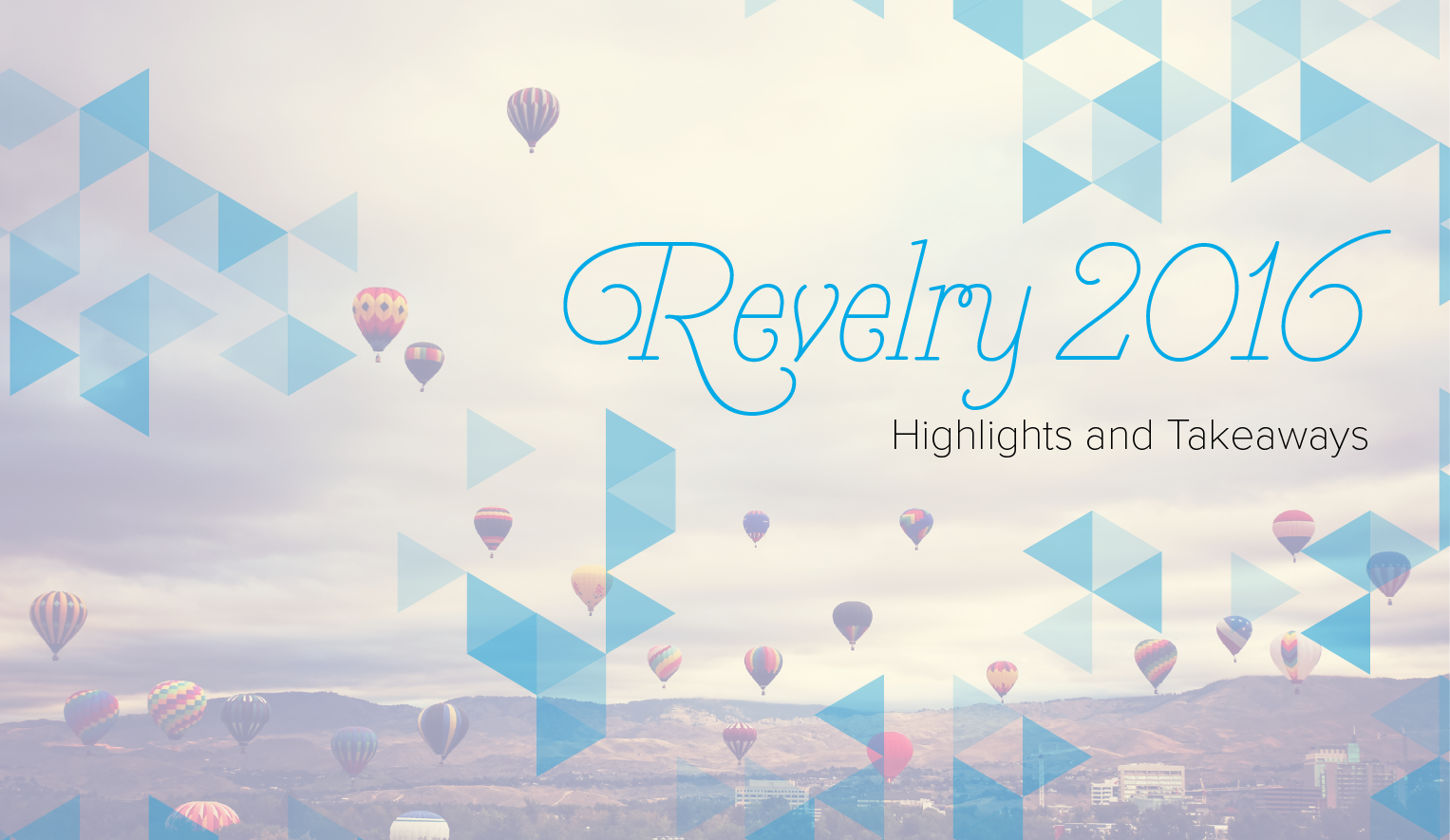 It’s hard to believe that it’s already come and gone, but Revelry 2016 is officially behind us. Our annual users conference keeps growing larger, with so many workshops, great keynotes, huge announcements, and of course our sixth year celebration, that it’s become a two day event! As a growing brand, Revel’s iPad POS System now has more than 25,000 terminals worldwide, processing more than $6 billion in transactions globally every year. In case you missed the event itself, here’s a quick recap packed with videos from some of our biggest moments.

Perhaps the most exciting thing to come out of this year’s event were the seemingly endless stream of announcements.

Brigette Short and her husband, owners of the Village Coffee Company in Granville, Ohio, took over the coffee shop 16 years ago. During that time they had been operating on just a traditional cash register, which was easy enough to manage, but didn’t give them the business insights they desperately needed to have a global view of what was happening in their business. As winners of the Revel Up My Dream social media contest, they’re fully integrating Revel’s point of sale into their business for better control over all aspects.

Carol and Max Chen of San Jose, CA, began working on their business, Wenzhou Noodles, nearly three years ago. Restoring a historic building in San Jose’s Japantown turned out to be a huge time and financial commitment. As of August 2016, the Chens were nearly ready to open their business, but found that their dream had set them back more than they could have imagined. We were excited to announce the couple as the recipients of this year’s Revel Up Your Dream Fund. With Revel’s point of sale and funding, the owners of Wenzhou Noodles are excited to establish and grow their business by developing deep connections with their new customers.

The Chens and the Shorts were not the only new additions to the Revel Family announced at Revelry. Revel also announced its largest partnership to date—Royal Dutch Shell, one of the world’s largest single branded retailers, larger even than both Starbucks and McDonald’s. Beyond fuel, the retailer sells an array of goods including over 100 million cups of coffee every day. Shell also has over 19 million active loyalty users, processing over 260 million loyalty transactions every year. Over the next few months and years, the partnership will continue to grow across the globe.

Revel could not be more excited about each and every one of these partnerships!

Day One – Buzzy Sklar, CEO of Sliderz
No stranger to the food business, Buzzy’s first endeavor into the restaurant industry was a huge success, enabling him to open a second location in no time at all, and then quickly getting bought out. In 2015, he started the Sliderz, a fast casual establishment that has already seen so much success that the company will have 100 corporate locations by the end of 2017.

Revel has been a proud partners of Sliderz since its early days.

Day Two – Joe Guith, President of Cinnabon
The Cinnabon brand has recently gone through a renaissance and rebrand. Joe talked about the four initiatives that the brand has focused on to drive relevancy:

To Joe, the underlying factor for this relevancy is technology, and perhaps even greater than just technology is relevant technology. This is not an uncommon trend in the Enterprise POS space.

Led by Britt Johnsen from our Voice of the Customer team, this panel was a highlight as it gave us the opportunity to talk to real clients in an open forum about successes and challenges. Our panel consisted of: 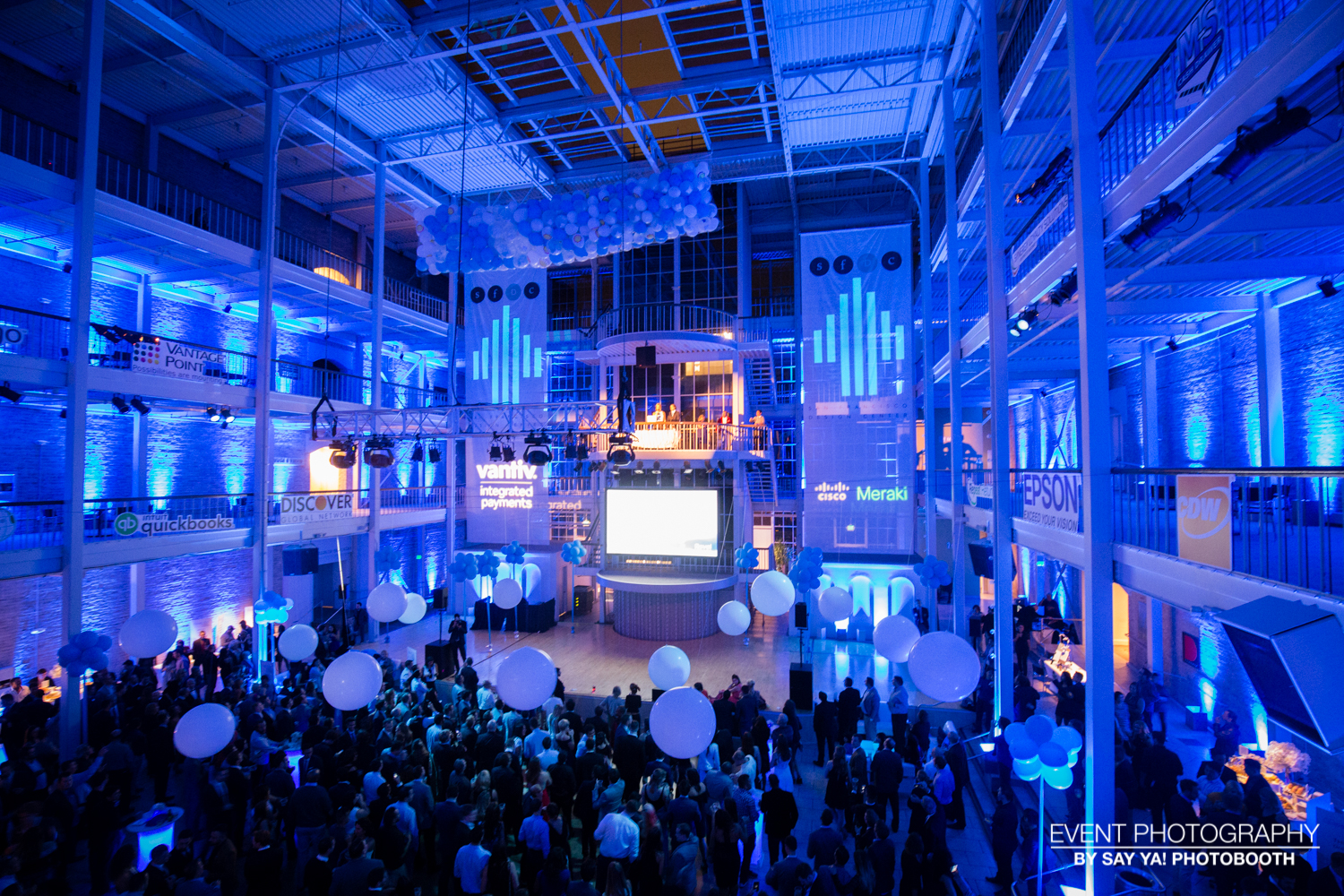