SXSW Panel Picker: How Offline Businesses Can Take on Amazon 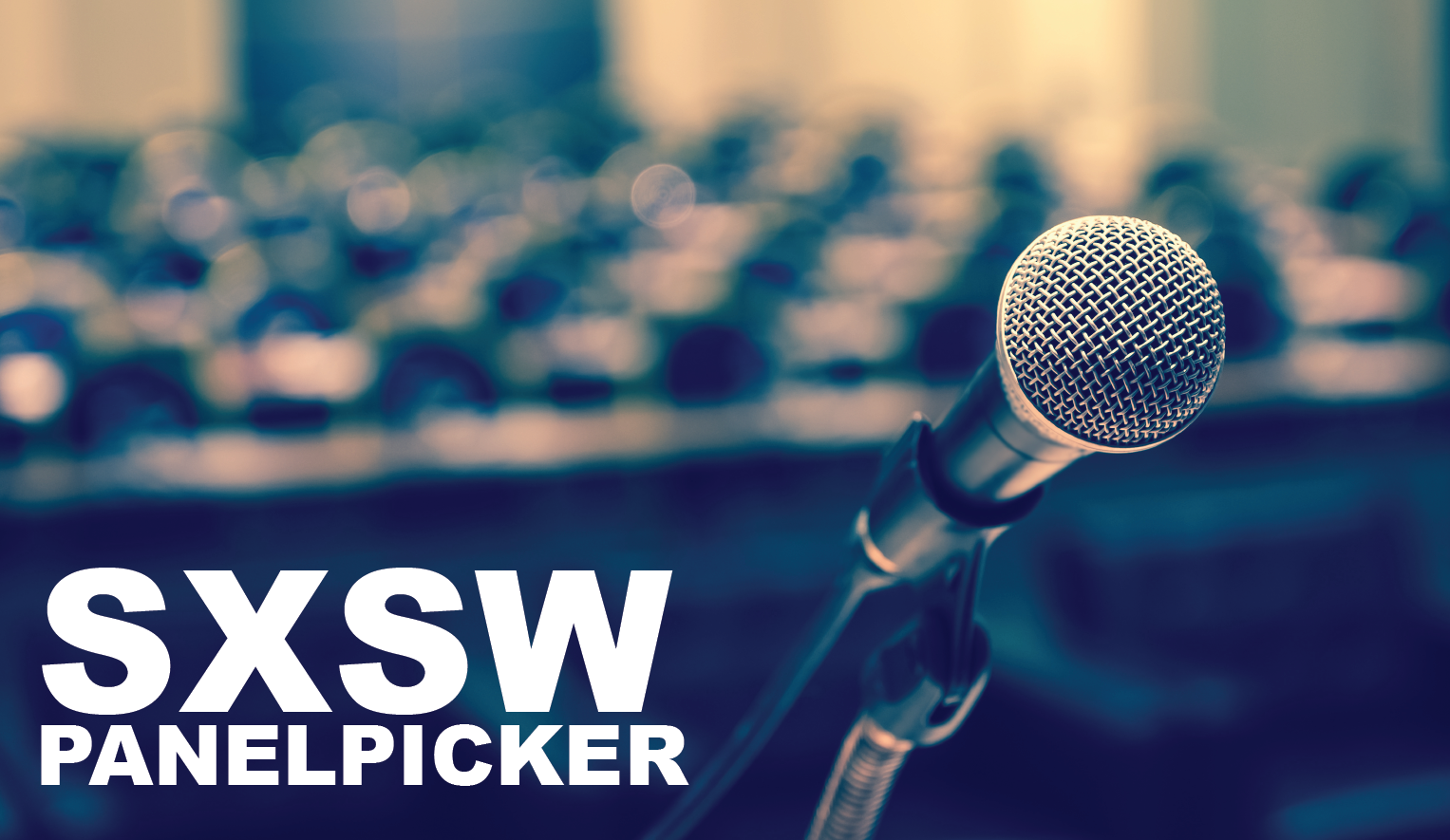 A New Era of Brick and Mortar Merchants

Not that long ago, Amazon began to change the face of retail. Once just an online book store a mere 21 years ago, there’s no question that Amazon has become an e-commerce powerhouse, dramatically reshaping the way consumers across the globe do business.

Clearly there have been plenty of benefits to bargain and convenience hungry shopper, but the shift hasn’t been entirely positive. In the company’s wake are a number of casualties—Borders, Tower Records, and Circuit City to name a few, as well as countless small businesses. To the casual observer, as the company continues to innovate on utility, it might appear that the company is unstoppable.

While technology has undoubtedly been a boon for large companies able and willing to make deep investments into it, the rest of the marketplace is finally catching up. Now small brick and mortar merchants have access to tools that are helping stabilize the playing field, allowing them to challenge the offerings of massive online retailers like Amazon.

Offline businesses have always had the upper hand when it comes to offering personalized service and distinct experiences that giant online retailers haven’t been able to capture. As technology is shifting to better meet the needs of these oftentimes smaller retailers, access to data and intelligence that helps them best meet the demands of their customers is essential.

We believe that small businesses are an essential part of the retail landscape, and that’s why we want to bring this conversation to South by Southwest (SXSW) 2017. We’ve submitted our panel idea—How Offline Businesses Can Take on Amazon—to discuss how technology is once again shifting the retail landscape. During this panel discussion, we’ll explore the following topics:

– What unique challenges and advantages do smaller business have against Amazon?
– How can businesses use technology to fight back against digital retail goliaths?
– How can offline businesses leverage data and technological intelligence to better serve customers?

A sizable portion of the consideration for the SXSW panel submissions is given to public vote, which is why we’re asking for you to vote for our discussion topic at next year’s event. Even if you don’t plan to attend yourself next year, discourse at SXSW tends to expand into a broader conversation, both nationally and internationally. As a champion for small business, we strongly believe we’re long overdue for an in-depth look at ensuring small businesses thrive in a digital economy.

You can vote for the panel here. Voting closes September 2, 2016! 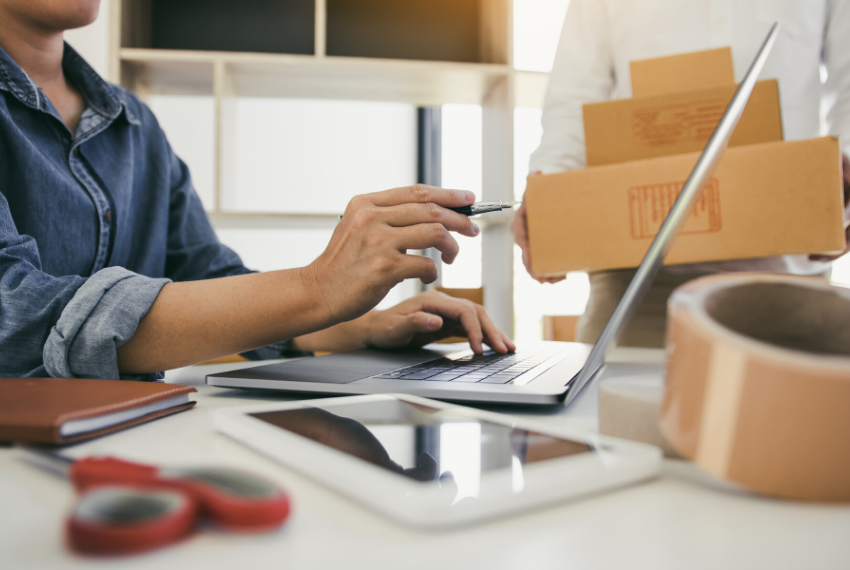 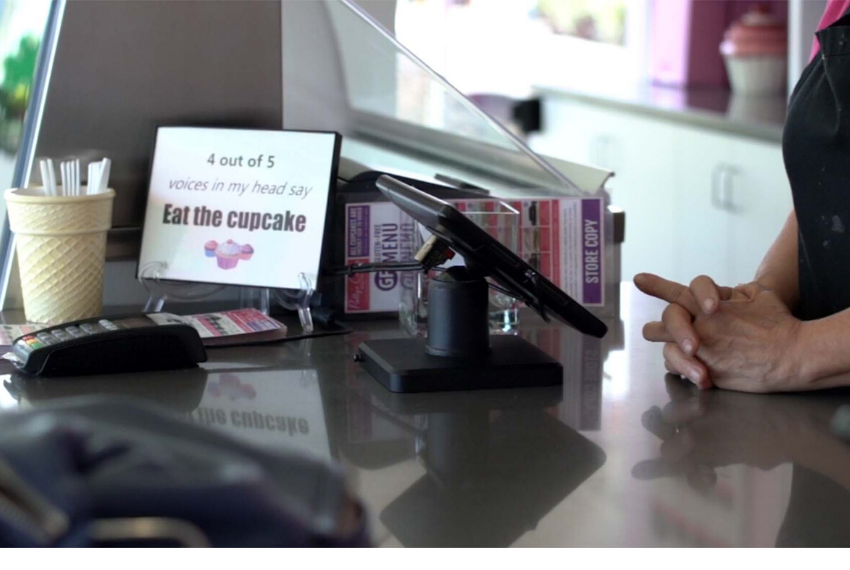 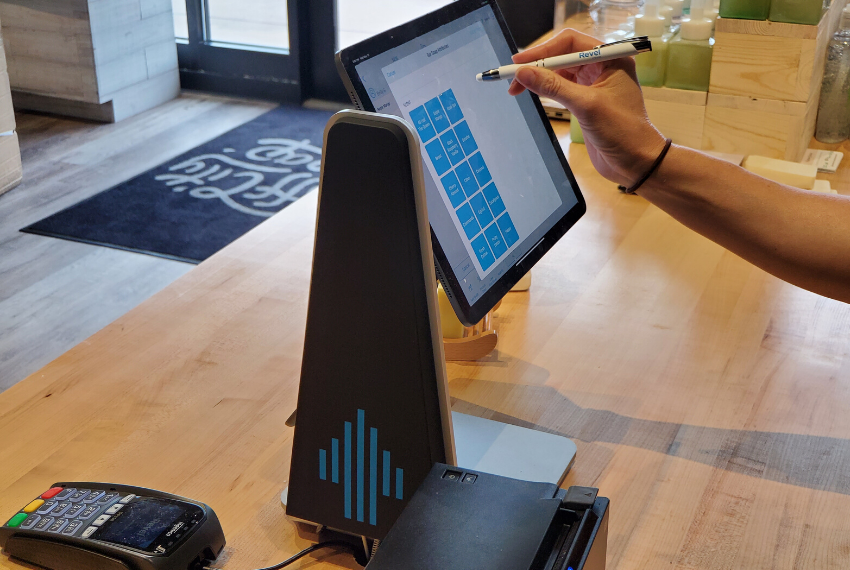 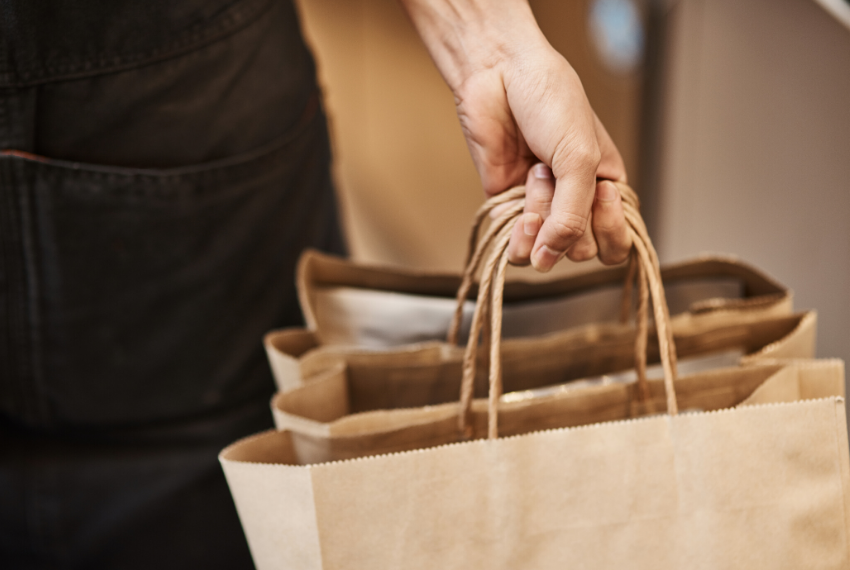