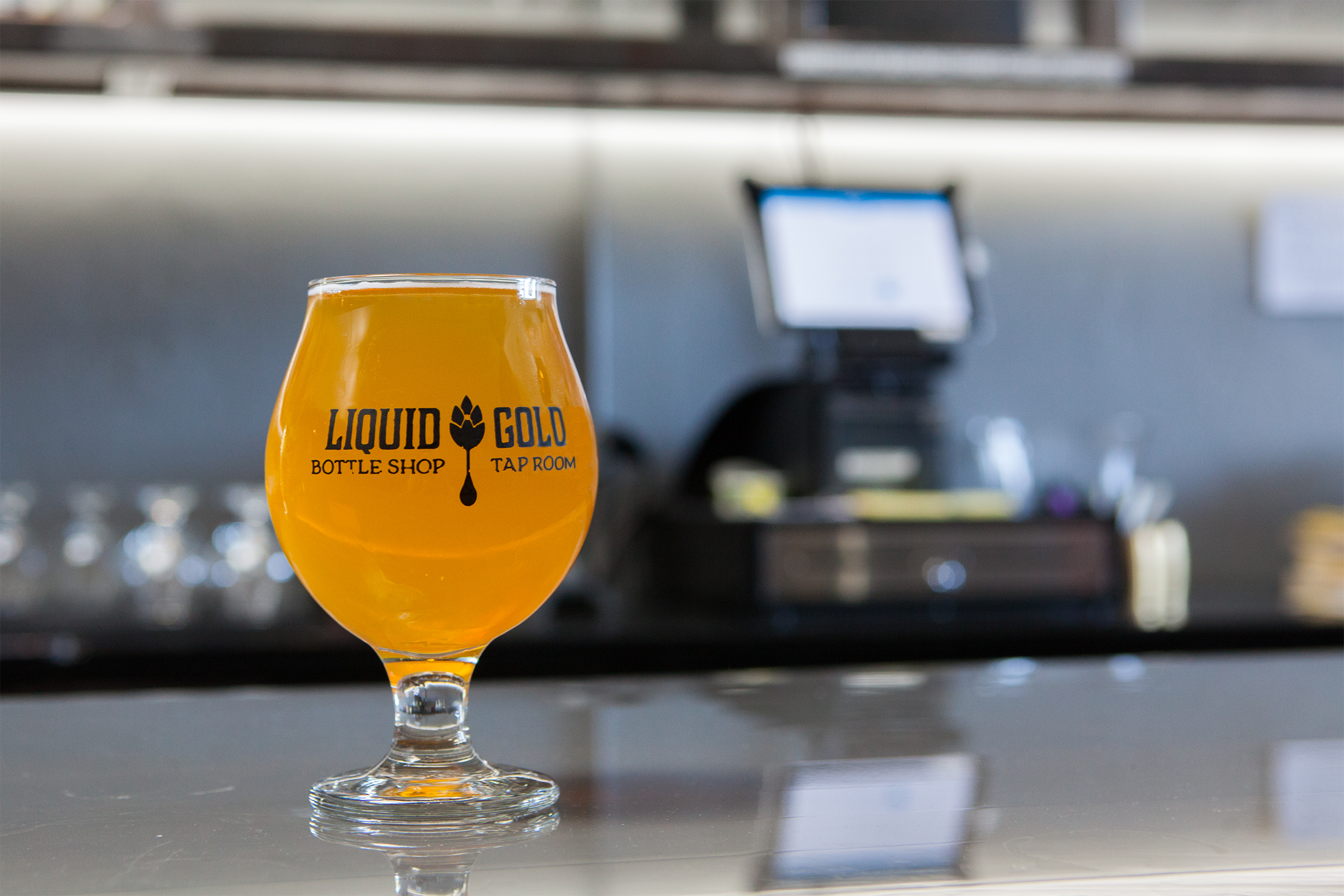 How does a relatively new business choose a Point of Sale system? Timothy Lee, owner of the up-and-coming bar and bottle shop, Liquid Gold, sought an all-in-one package that could help business run smoothly, reliably, and to the latest standards. Lee discovered Revel Systems and believed he’d found what he needed for the family-operated single-location business in San Francisco’s prestigious Nob Hill.

Liquid Gold: A Toast to Success

Why Revel?
Lee chose Revel Systems iPad Point of Sale following a close friend’s recommendation. Now, as Lee envisions Liquid Gold’s long-term business strategy, he plans to maintain a long-term relationship with Revel. Find out what got him hooked to the system for good.

How does Revel Systems facilitate daily transactions?
With two iPad Point of Sale stations behind the bar, Liquid Gold processes orders at unmistakable speed, serving up to 500 people at the bar during Liquid Gold’s busy happy hour. The system’s abilities to split bills and conveniently run pre-authorization on credit cards are two important selling points for bar owners like Lee, who wish to make a night on the town as pleasant and carefree as possible for customers.

One of Lee’s favorite features? Revel Systems’ digital menu board, which displays the bottle shop’s extensive, rotating craft beer and wine selection in state-of-the-art fashion. “I really appreciate the ease of the system and how it automatically refreshes on its own,” Lee says. “My favorite thing about the digital menu board is the sleek design… A lot of customers have already told me they really love the digital menu boards.”

What about operations?
Revel Systems’ full suite of sales reports has been invaluable in Lee’s operations strategy. Lee can easily learn which beers sell most at which type of year. “For example,” he says, “During baseball season, we’ve been selling a lot more lighter-style beers, such as lagers and pilsners.”

Revel Systems has helped Lee solve one of his industry’s biggest pain points: tracking inventory. Read Liquid Gold’s Testimonial for more on how Revel Systems helps Lee manage a wide range of beer taps, work with numerous breweries and wineries, and track contacts, deliveries, invoices. How can Revel Systems iPad POS System help you strategize? Whether you’re an up-and-coming bar, restaurant, stadium, or salon, Revel Systems has a customized Point of Sale in place to simplify and streamline your business needs.