How to Grow Your Deli Business 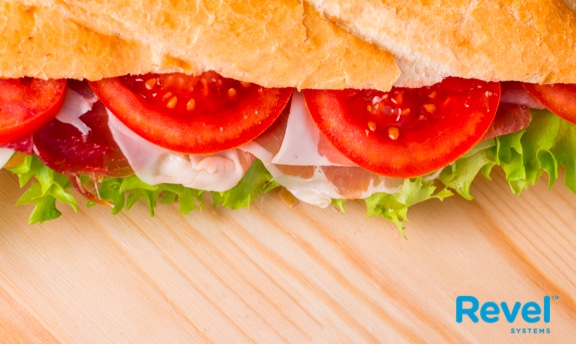 Aren’t Deli’s great? Big sandwiches, tender rotisserie chicken, scrumptious potato and macaroni salads, and a friendly face behind the counter who knows just how we like it. According to an April 2015 article on the consumerist.com website, Americans are spending more money on eating out than they do buying groceries for the first time in history. It comes as no surprise that deli food is second only to fast food as the most popular choice. Delicatessens are part of the fabric of most towns and cities, and their history is explored in a 2015 documentary film called DeliMan.

The Deli Model is Expanding
The freestanding neighborhood Deli is a cornerstone in most communities. We all have a favorite place to grab sandwich for lunch or a chicken for dinner. The popularity of the local deli has influenced many retail chains and supermarkets to incorporate a Deli into their business models. Statista reports Deli prepared chicken makes up 29 percent of all Deli food sold in 2014 in retail stores. Deli salads were a strong second at 16 percent and Deli sandwiches and Deli entries both come in at 11 percent.

Competing for the Deli Dollar
If you own a local Deli, you’re well aware of the challenges in this highly competitive marketplace. While you offer incredible quality and personalized service, it’s hard to compete with the “one-stop” shopping experience supermarkets or retail chains offer. You need an inside edge, and Revel has just the ticket. Revel’s Deli POS is specifically crafted for the Deli business model. Our POS system can process orders 14 percent faster than most POS systems currently in use by the larger stores and chains.

Improving the Customer Experience
The biggest advantage you have over your competitors is a more personalized customer experience. With a Revel Deli POS System in your corner, you can handle the lunchtime rush with zero mistakes while keeping an eye on inventory and staffing hours. You can even monitor your loyalty programs to keep customers happy and coming back time after time. Additional features include Mobile Ordering that allows customers to order through their mobile devices, and Always On Mode that keeps you up and running even during an internet slowdown or power outage.

Growing your Deli Business
The Entrepreneur.com website puts the start-up costs of a Delicatessen at $10,000 to $50,000. With that much money and the time it takes to get established on the line, isn’t it a good idea to have the best technology at your disposal? Revel can help get you up and running or upgrade your current POS system. After all, you’ve got more important things to worry about – like tomorrow’s sandwich special! 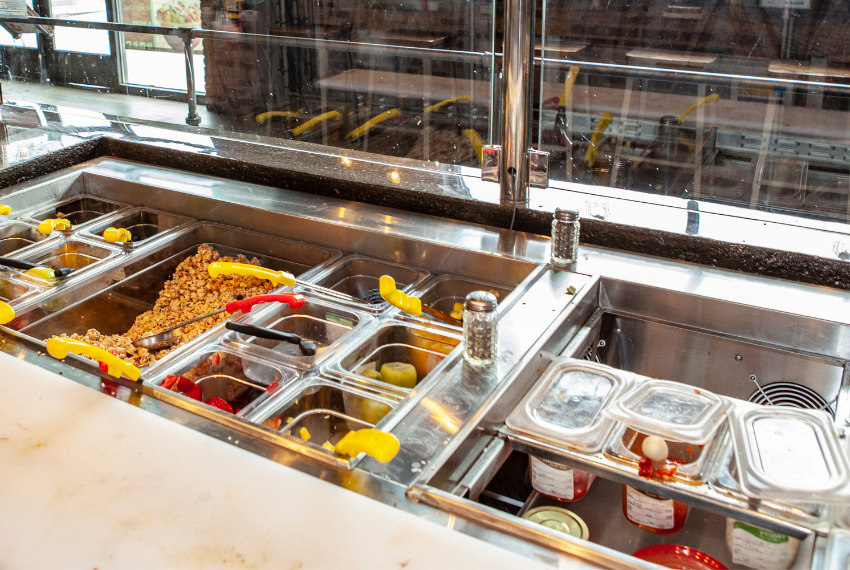 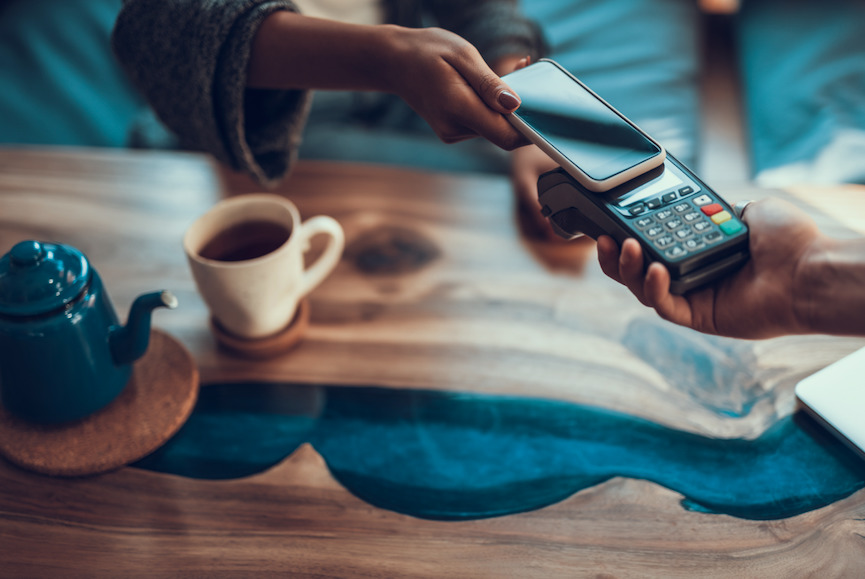