Tip the Scale in Your Favor With an iPad POS 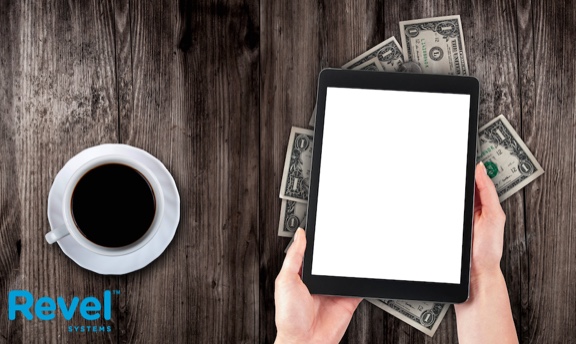 The iPad Point of Sale has changed the way customers pay—and tip—for a meal. According to a 2015 survey by Software Advice, a site that offers insight on iPad POS systems, tipping digitally makes the process easier, leading to greater gratuities. This is a win-win for everyone, since bigger tips lead to happier employees, which facilitates a better customer experience and a more successful business overall.

Here’s more on how an iPad Point of Sale can help to fatten employee pockets.

Want to accept more tips for you business? Tip the scales in your favor with a Revel iPad POS System, which does everything from inventory tracking, real-time reporting, employee scheduling, and third party application integrations, customer tips included! 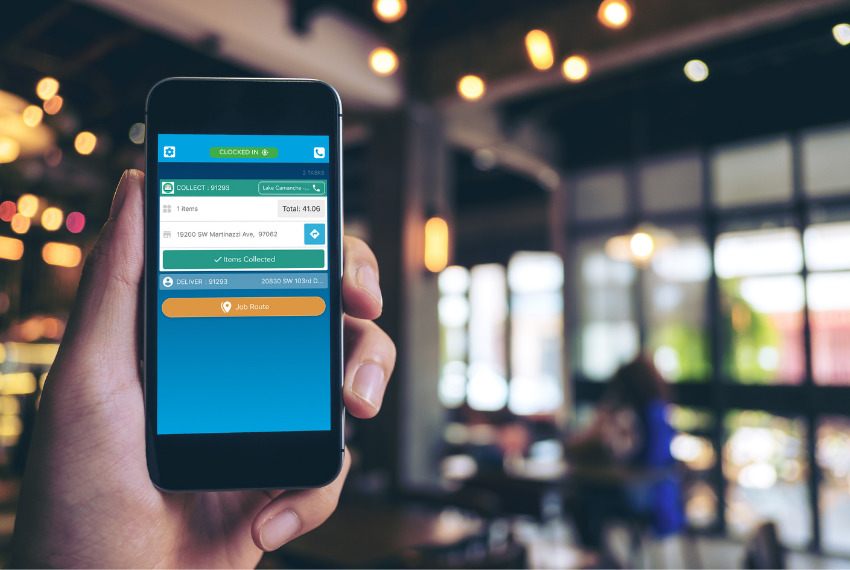 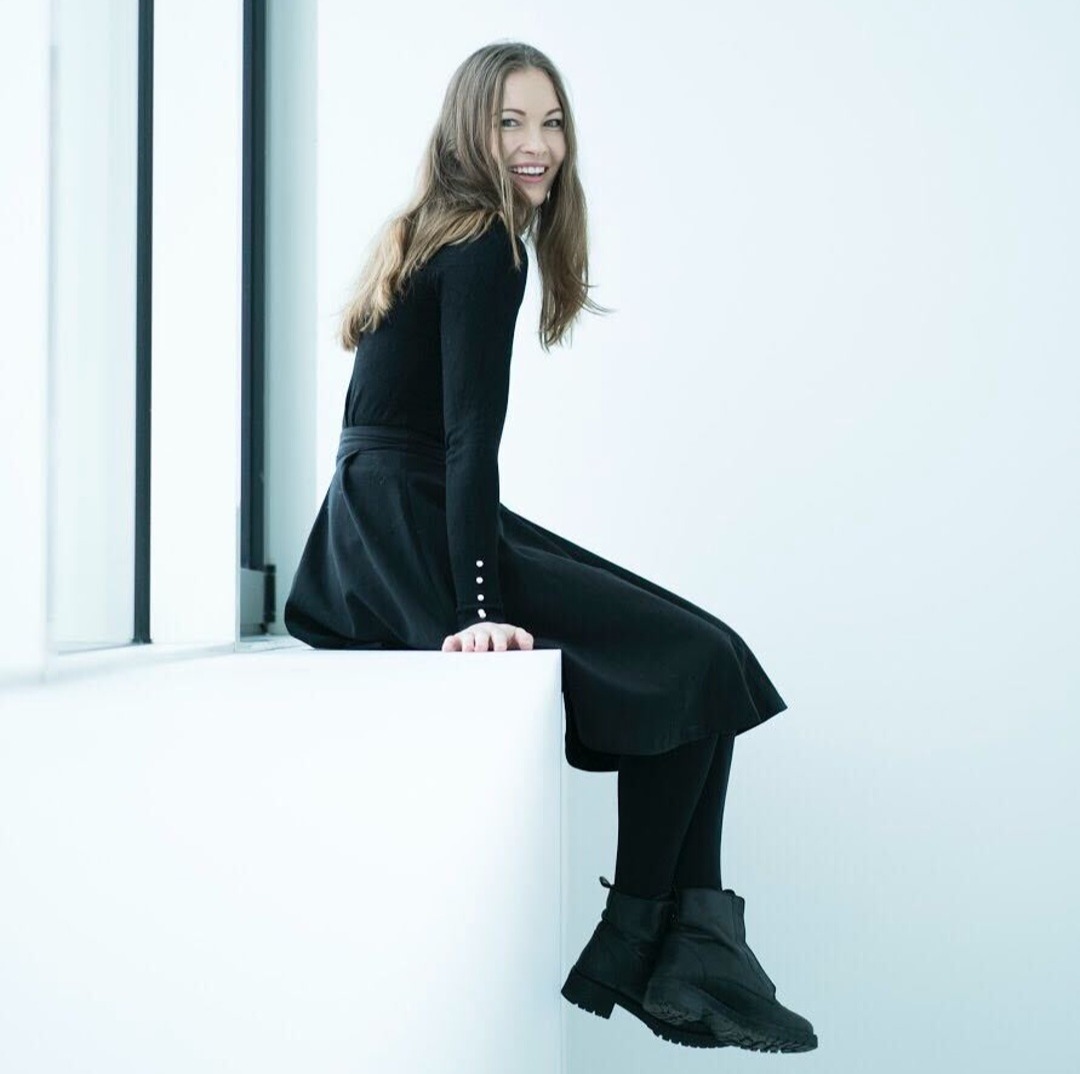 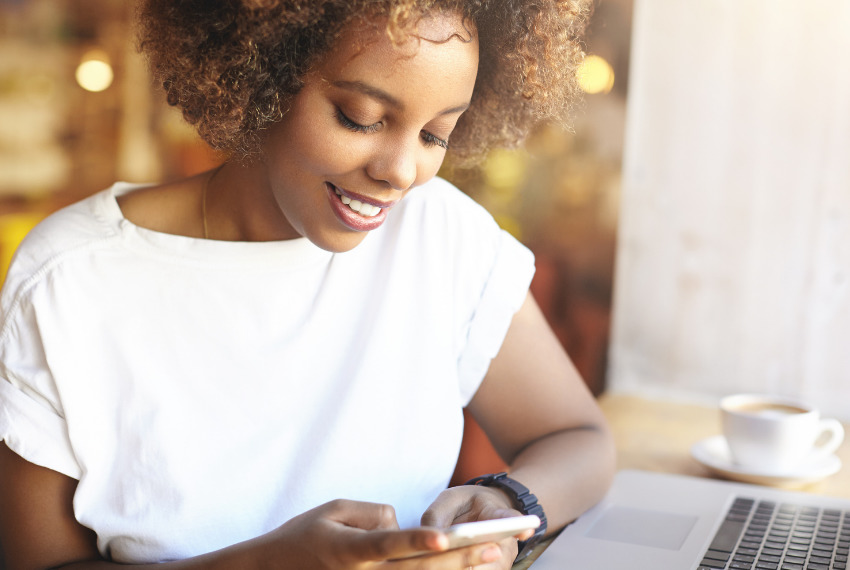