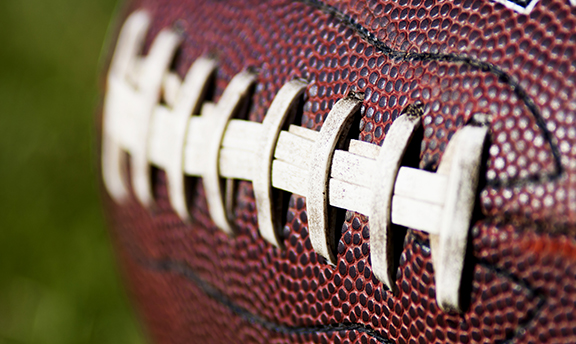 This year’s Super Bowl (The 49th Super Bowl in NFL history) will be played at University of Phoenix Stadium, the regular season home of the Arizona Cardinals. This state of the art facility was the first stadium in North America to have a retractable roof and a roll-out grass playing surface.

Arizona is no stranger to hosting the big game; this year will mark the third Super Bowl in the past 19 years played in The Grand Canyon State. Revel also boasts an Arizona connection having just opened a new office in Scottsdale. Revel plans on creating up to 160 new jobs over the next three years in support of projected worldwide sales growth.

Revel Systems has a unique relationship with football, having fully integrated our Stadium POS into Alabama State University Stadium in 2013. This cutting-edge facility is home to the ASU Hornets, and Revel plays a key role in serving Hornets fans at all 30 concession stands in the stadium.

If Revel systems can streamline operations at a huge college football stadium on game day, just think what we can do for your retail establishment, grocery store, or restaurant. Revel’s iPad POS can handle everything from staffing to inventory. And, with the ability to utilize Apple Pay, Revel has a turnkey solution that can turn all of your business challenges into assets.