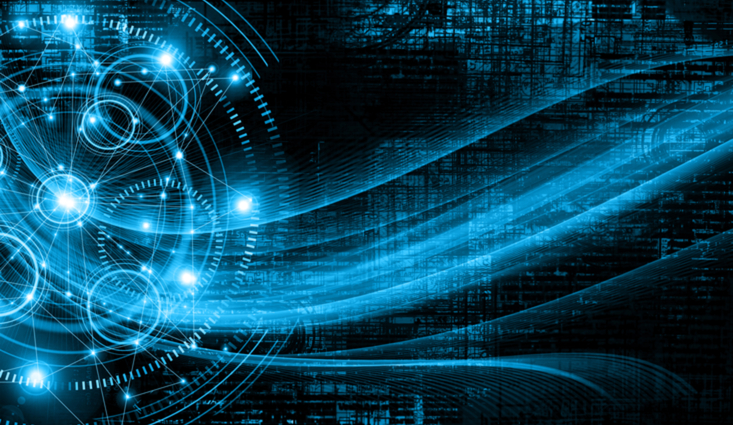 It’s 2017 and you’re ready to take things up a notch. 2016 for many business owners was the year of realisation; new technology emerged and began changing the way businesses operated and offered space for people to work faster and more efficient and intelligent.

Early technology adopters were viewed as risky; those who followed in their footsteps did so both in fear of falling behind and because they recognise how technology sets brands and/or companies apart.

How do you fully reap the benefits of the services you’ve purchased? Don’t let technology become that Christmas gift you never opened, merely because it appeared too complicated to set up. Invest in your future and that of your business.

To use what you have you’ve got, you must first understand it. Below we’ve outlined three major technology trends that could take your business to the next level:

More and more businesses have made the transition to the cloud, which has several benefits including storage, access to data analytics, and disaster recovery. But what does that mean for you?

It means the opportunity to get ahead of your competitors and insert your business into the increasingly mobile world that we live in. According to a recent report from Accenture, mCommerce accounts for about 35% of all online retail transactions in 2015 compared to 30% in 2014.

With cloud-based technology, you’re opening the door to bigger and better. You can create data reports in real time, giving you insight into the current state of your business, and allowing you to streamline operations such as inventory management, employee scheduling, CRM, and more.

Currently, it’s the buzzword of the industry and tech leaders are making a big splash in AI. Notably, Amazon recently launched Amazon Go, a technology that replaces cash registers and cashiers with vision computers, sensors and artificial intelligence.

AI is the next wave of the future when it comes to smart business decisions, no matter how you slice it. Predictive technologies like RevelGuard can detect network issues and ensure initial problems do not grow into larger issues, thus affecting your bottom line.

By predicting customer behaviour, businesses can then create a strategy around those findings and develop an overall improved and refined customer experience.

IoT aka “Internet of Things”

Is it a few things or everything? While it’s still in the process of maturing, you should have a plan. Let us decode for you.

IoT refers to the connection of your devices to the internet, so they can work as one, well-oiled machine pumping out data and analytics. This set of data and analytics can pave the road to decision making, if you let it.

Now, you’re thinking what does that mean for small businesses? It means opportunity for growth, cost reduction, and major productivity. Think connecting coffee machines to appliances and then it going directly to your mobile device in order to better serve customers. All of this is possible through IoT.

An article from Business Insider states that people can expect “from 2015 to 2020 business investments in the IoT will grow from $215 billion to $832 billion.” It goes on to state that, “in fact, approximately 57% of small business think the IoT will have a significant effect on their bottom line, according to an AVG survey.”

There is power in technology, but if not realised, it becomes powerless. Advances in technology shape and define the way people do business and the choices they make when it comes to creating a strategy and ultimately reaching their goals. The rest is up to you.