What makes for a successful pizza place in Australia? 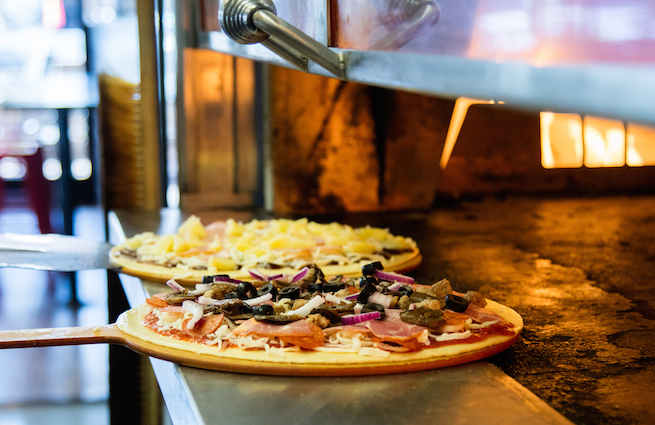 Pizza. It’s the perfect food for everything from a lazy night in to a first date, so it’s no wonder that Australia’s love affair with the Italian dish has continued to flourish after all these years.

Although the pizza industry is showing no signs of slowing down, there are a number of operators that are better positioned to capitalise on the nation’s unwavering devotion for the dish than others according to a new report from IBISWorld.

Titled Pizza Restaurants and Takeaway in Australia, the report found that the revenue generated by the industry represents around $3.7 billion with profits of $269.7 million. The report also found that there are 4,004 businesses operating in the sector, and over the five years to 2016-17, revenue is expected to grow by a compound annual 2.8 percent. Below are the three key drivers IBISWorld lists for the continuing growth in the pizza sector:

When it comes to technology, one of the most significant advancements over the past five years has been the widespread implementation of online ordering systems. While adoption of online ordering has traditionally been more prevalent among the industry’s bigger, more established players, independent operators that have embraced the trend have also seen benefits, especially when engaging third party providers.

Integrated kitchen ordering systems such as mobile order takers are also proving to be an invaluable tool for pizza restaurants that have invested in them.

“This effectively means that staff no longer need to walk to the kitchen or bar to place the order, and more time is devoted to customers,” reads the report.

One of Revel’s clients that has seen great success from using our Mobile Order takers is Corbett & Claude. According to Tim Johnson, co-owner of the pizza restaurant which has three locations spread across Sydney and Melbourne, the use of roaming iPads has represented an increase in sales between 15-20 percent compared to previous methods. This is due not only to efficiencies achieved when transmitting orders to the kitchen, but also in terms of increasing the accuracy of orders and the opportunity to upsell.

To find out more about how your business can benefit from online ordering and mobile order takers, get in contact with us on 1300 805 730 or apsales@revelsystems.com 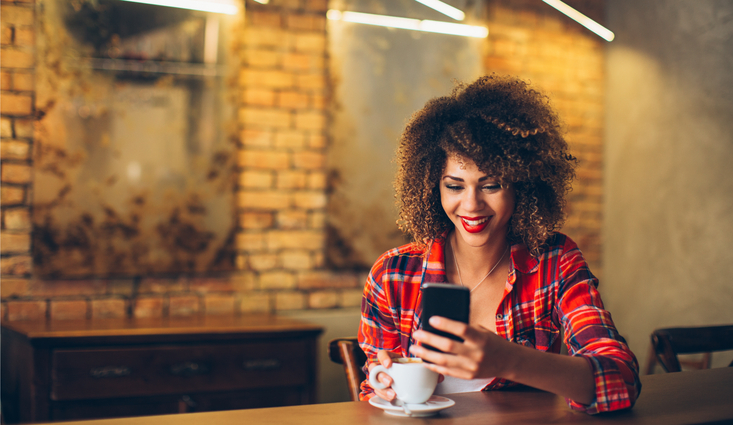 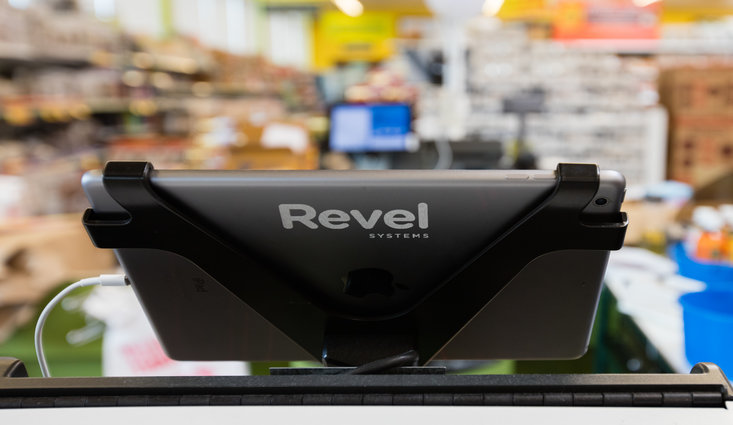 Top Blog Posts For Your Business 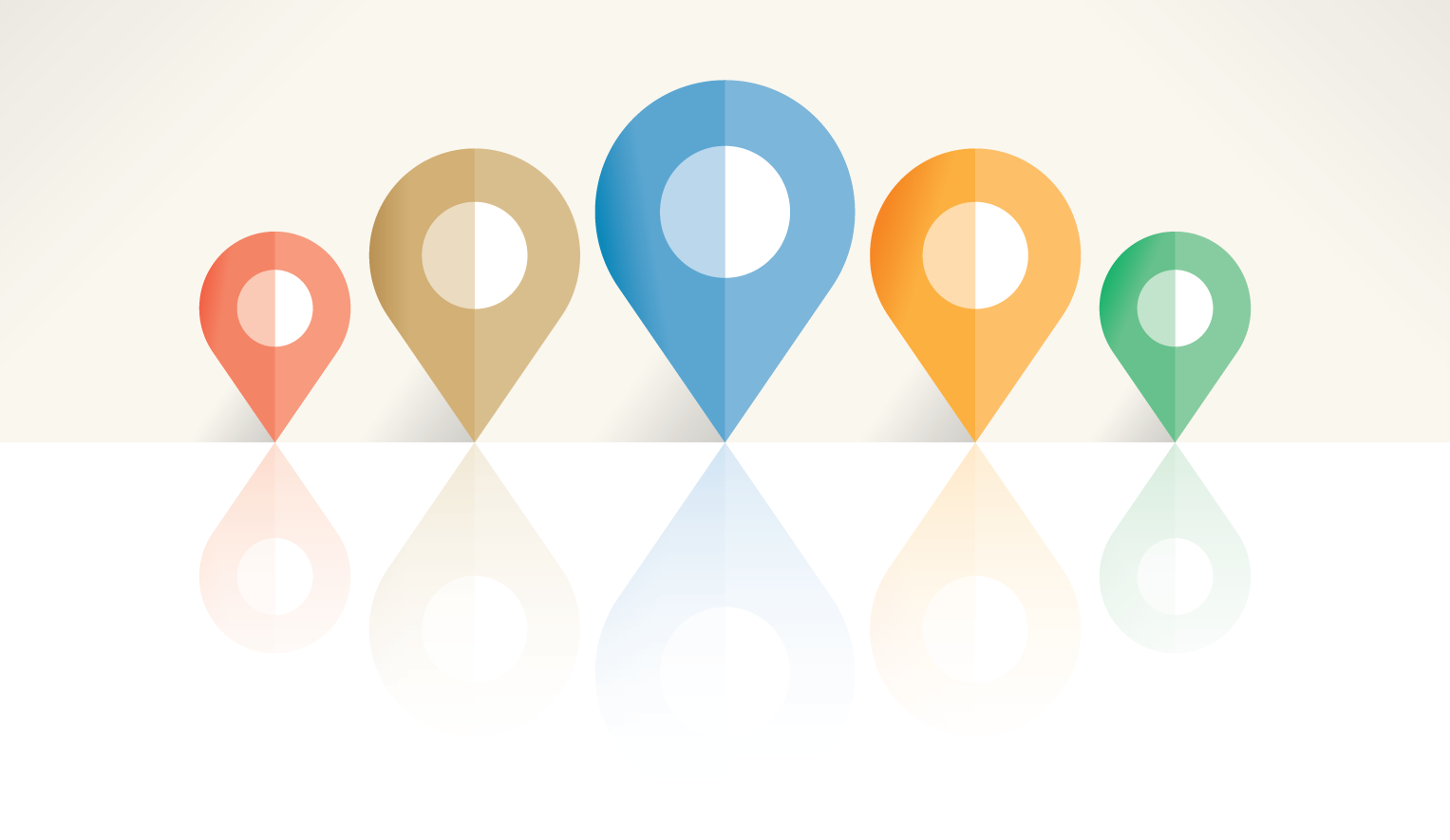 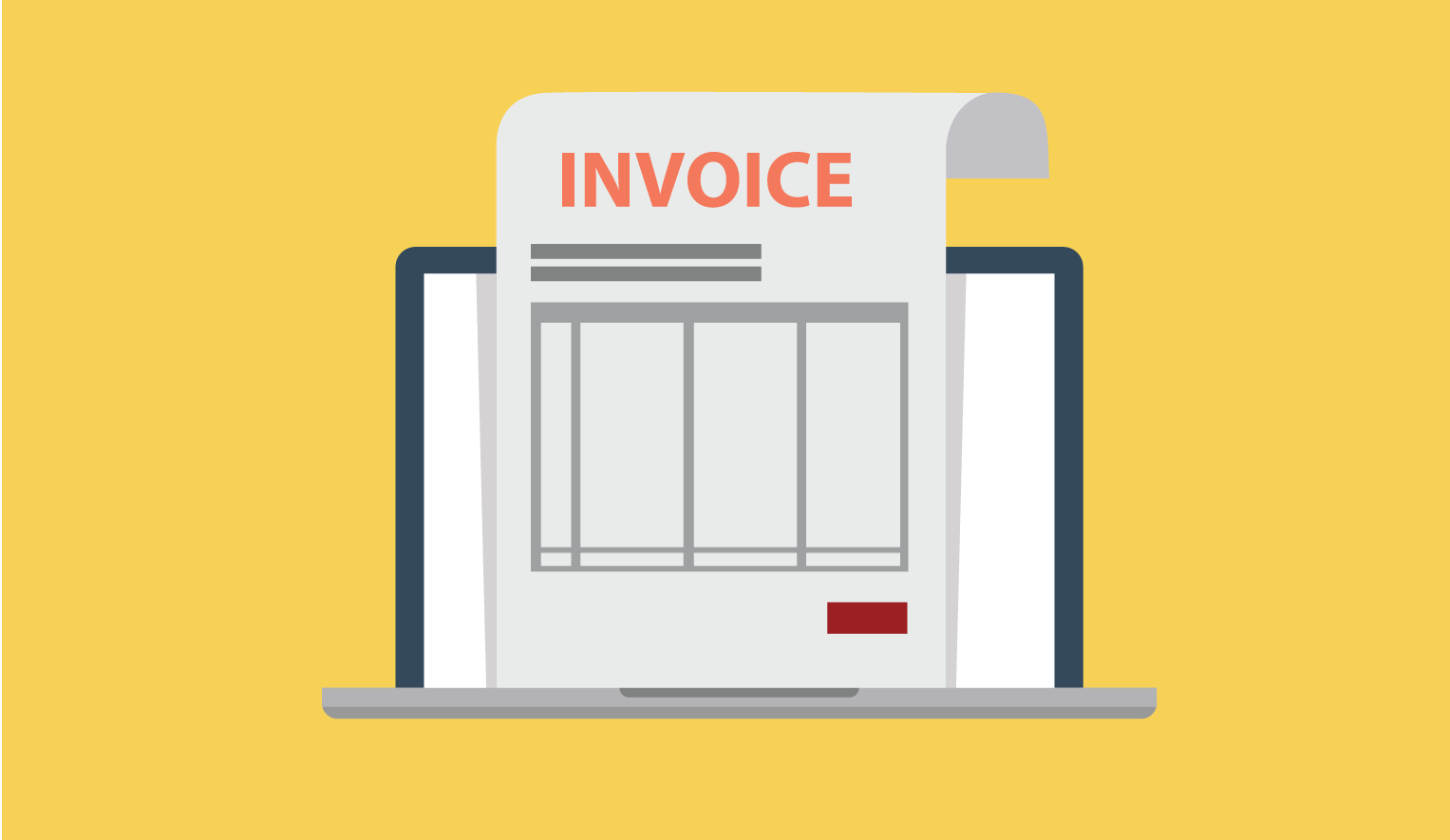