How Small Businesses Are Profiting from Pokémon Go [Infographic] 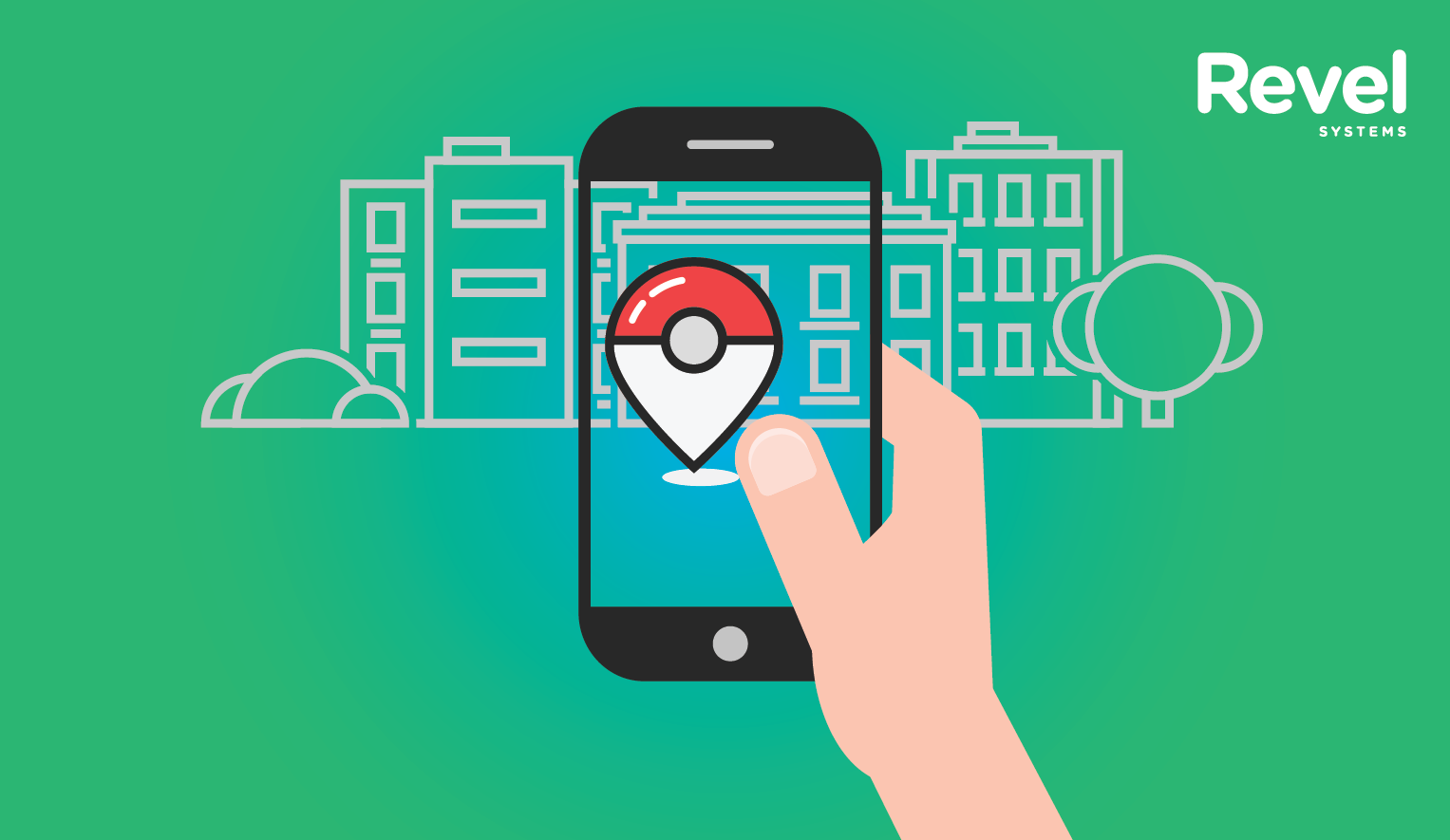 We already wrote about how Pokémon Go conquered the world in just a matter of a few days, breezing right past Twitter’s daily users. Given that the game leverages augmented reality in a way few ever have, its popularity created a unique opportunity for businesses to go after new customers. And go after them, they have.

We looked at Revel Systems customers in three key metros—San Francisco, Chicago, and New York City—to understand exactly how this new reality was affecting business. As it turns out, businesses that are located near Poké Stops have seen a notable uptick in business.

It would be easy to assume that businesses near these stops might see some increased foot traffic as a result of the game, but turning that traffic into sales would be far from a given. According to our research, however, small businesses have been very successful at capitalizing on this opportunity to tap into the fad and capture new customers.

On average, businesses near a Poké Stop saw sales increase by more than $2000 a week. If they’re able to continue that trend, revenue over the course of a month could top an estimated $8000 increase. For any small business, that’s hardly insignificant. Check out the infographic below to see how small businesses are profiting from Pokémon Go.

While there is speculation that Niantic, the maker of the game, will allow businesses to sponsor Poké Stops at some point—ideally at or near their establishments—the trend will probably fade over time. It’s impossible to predict how long it will take for that to happen, though. Niantic has already made some changes to the way the game operates, which could impact the ability for business owners to continue to capture new traffic from the game if the sponsored stops don’t come to fruition soon.

Regardless of what happens next, it’s important to remember that Customer Relationship Management (CRM) will be necessary to successfully turn a trend into repeat business, instead of just a temporary blip on the radar. And if you missed out on the Pokémon Go trend this time, don’t worry. You’ll likely get another chance for an even bigger opportunity when Harry Potter Go makes its way to the market early next year.