3 reasons why you should get your head in the cloud: a restaurateur explains 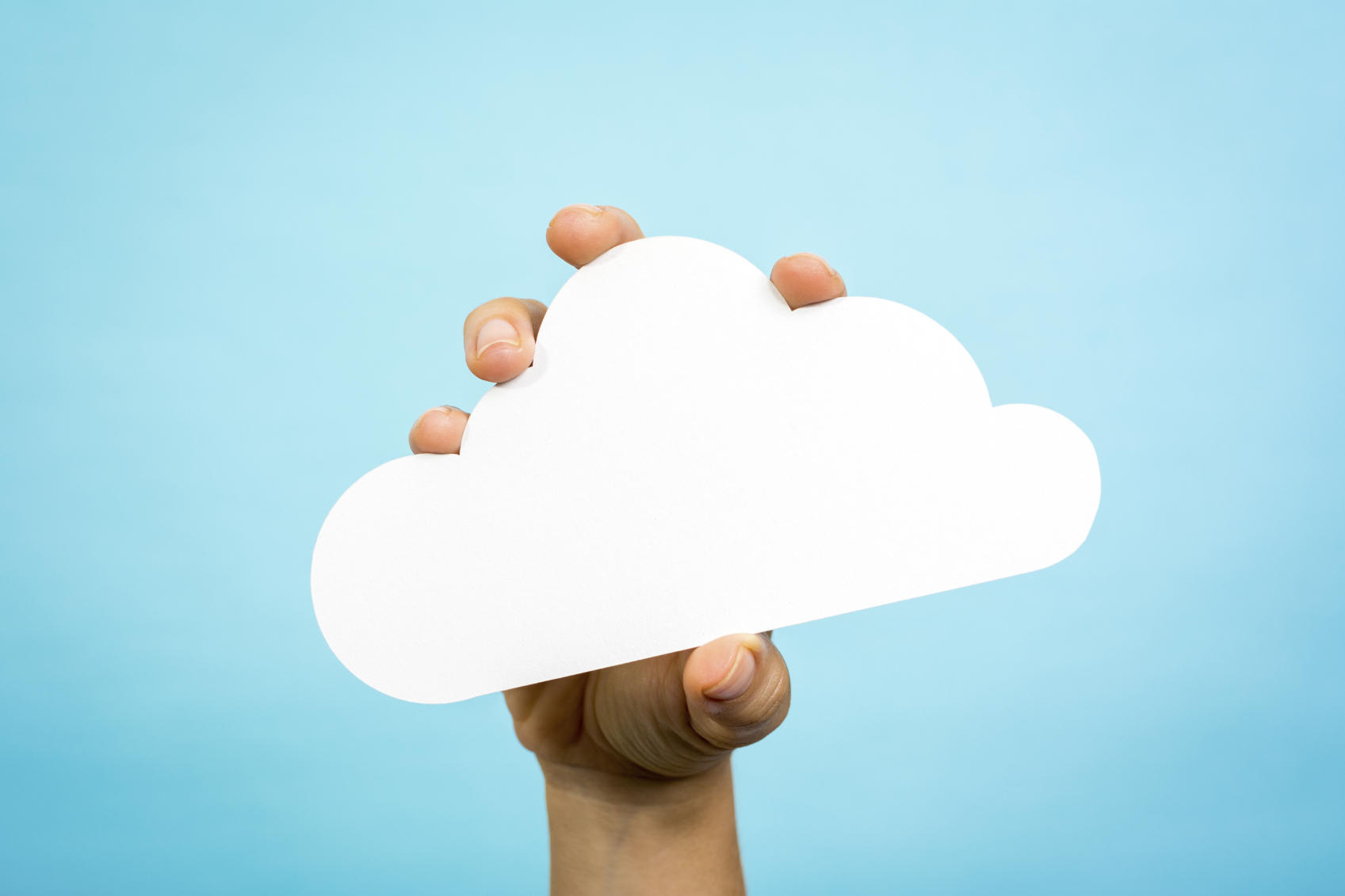 With over 20 years’ experience in the IT industry it was a no brainer for Jason Tait, owner of Sydney’s Sailor’s Thai, to move his business into the 21st century by embracing cloud technology.

When Jason took over the business in 2011, he was presented with an arsenal of dated technology including cumbersome digital cash registers and a POS system with reporting processes that would make Barney Rubble look like a trend setter. Jason knew that in order to run his new business in the most efficient manner possible, he would need to update the current setup which meant laying yesterday’s technology to rest.

Below Jason explains his reasons for embracing modern POS technology and why he believes that the cloud is one of the most important tools for restaurateurs to embrace in today’s competitive foodservice scene.

1.You’re not locked into a server

One of the core reasons that Jason decided to embrace cloud technology was that he wouldn’t be at the mercy of a server. With all his data in the cloud, Jason is able to rest assured that his business data is safe, secure and accessible at any time.

“I can sit at home with my laptop and have a look at how the night is going; I look at it several times a night just to know how things have gone, see when we’re busy and when we’re not, see what products are selling and which ones don’t sell,” says Jason.

“With a legacy product, you’ve got to wait until you’re in the office the next day and look at a printed report. To me that would feel very old fashioned.”

2.You can change prices and products at any time

The availability and price of ingredients fluctuates with the seasons so it’s a no brainer that restaurateurs today need to have a system that lets them implement menu changes and price adjustments at any time with ease.

“To be able to easily change products and prices, add discounts and surcharges and also elect where they all appear on the screen is so valuable; and to be able to control all of this stuff from anywhere is a really big thing.”

3.Consumer applications are in the cloud, why not your business?

“I think in our use of technology today, consumer apps in particular, we take for granted that everything is online and in the cloud, but some people may still need to jump the hurdle of thinking that their business apps can be that way as well. I think that a lot of people just suffer in silence with this. They have this idea that sitting in an office and logging into a computer via a legacy system is something they just have to except but it doesn’t have to be that way. You can have the same sort of flexibility and availability for your business now just as like you can for your social or home life.”

When deciding on a cloud-based POS solution, Jason says that he decided to go with Revel Systems. With cloud technology, Jason is able to easily access the POS backend remotely at any time to see how his business is performing in real-time, send out staff schedules, and manage ingredient stock levels at the click of a button.