How Sailor’s Thai revolutionised their business with Revel POS

“It’s hard to put a number on things but if we can’t balance our tills to the cent every night then it’s a strange situation. Accuracy now is very, very close to 100 percent. I don’t have any of those sorts of concerns at all anymore,” Jason Tait, owner of Sailor’s Thai, Sydney.

Sailor’s Thai is an institution in Sydney. Founded by world renowned chef David Thompson in the mid 1990’s, the restaurant, together with its sister venue Sailor’s Thai Canteen, has an excellent reputation both in Sydney and beyond.

Although the product that the restaurant produced was exceptional when new owner Jason Tait took over the business in 2011, the legacy point of sale system that came with the business was not. With over 20 years’ experience in the IT industry, Jason knew that he needed to update the system to one that was far more advanced and robust.

“When I took over the restaurant there was an old set of cash registers there, and a very old point of sale system; digital cash register systems are really what they were and I wanted to change them to something more modern,” says Jason.

“I contacted some of the traditional POS vendors and their solutions were around $30,000 to $40,000 with legacy technology which for our restaurant was very expensive. Because I come from an IT background, it just seemed to me that I should not be paying a lot of money for a legacy solution that was running on older, last generation technology.” 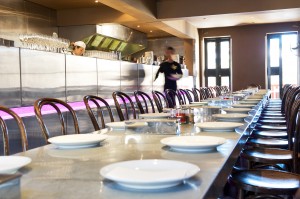 Searching for the perfect POS

Jason says that he had heard about Revel Systems through the Grapevine and was very keen on the idea of employing mobile technology such as iPads. However at that particular point in time, Revel was still a couple of months’ shy of its Australian launch so Jason decided to give a local POS start-up at go in the interim.

“The POS provider that we went with was relatively new at the time but we had enormous problems with them,” says Jason. “We had some orders that didn’t print to the kitchen and others that would only partially print; but of course you wouldn’t know that there was a problem until the customer complained that they hadn’t received their meal. Other times orders would print to the kitchen but not be added to the customers’ bill so when they went to pay, there would be items missing so my team were having to double check and triple check every single order. It was an unmitigated disaster to the point where the CEO and the product manager for the company would actually come and sit in my restaurant each night and nurse the system through working.” 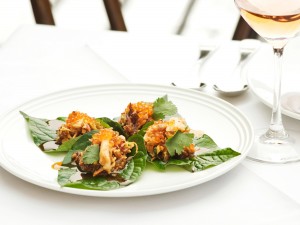 The Revel Solution: A new chapter

Jason says that he dealt with the system for a little over a month until Revel launched in Australia and it was at that point that business became a lot smoother.

“It’s hard to put a number on things but if we can’t balance our tills to the cent every night then it’s a strange situation. Accuracy now is very, very close to 100 percent. I don’t have any of those sorts of concerns at all anymore,” says Jason.

“From the word go, Revel has been fantastic. Being in the cloud means that I can sit at home with my laptop and have a look at how the night is going; I look at it several times a night just to know how things have gone, see when we’re busy and when we’re not, see what products are selling and which ones don’t sell.

“Revel’s been very good to us. They’ve added loads of features over time that weren’t there originally which has been great. I’ve seen Revel change in the few years that I’ve been a customer and we couldn’t ask for anything else in the product. It’s all there.” 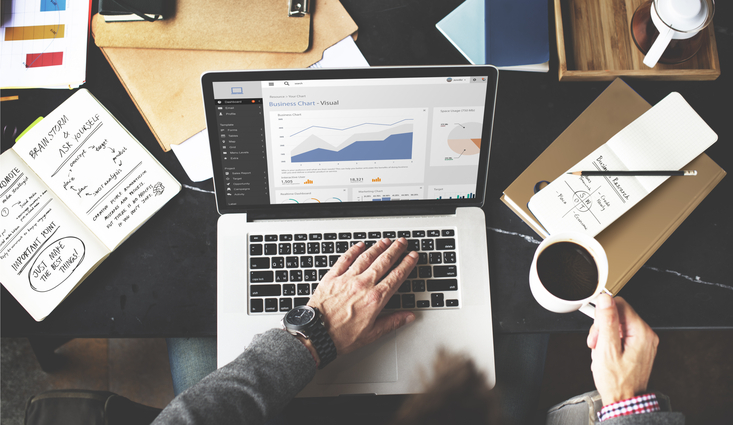 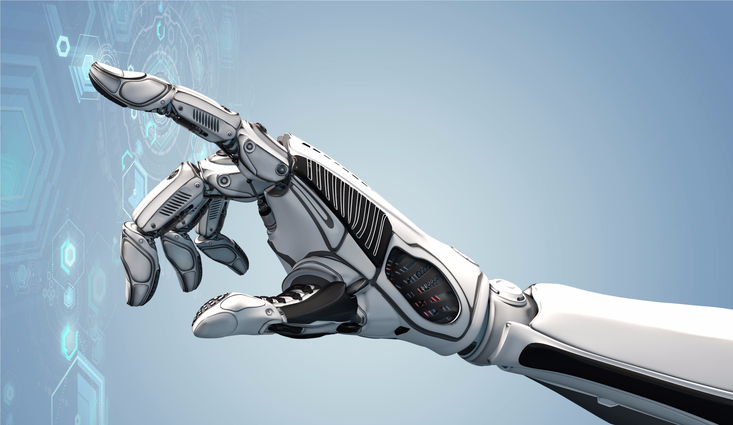 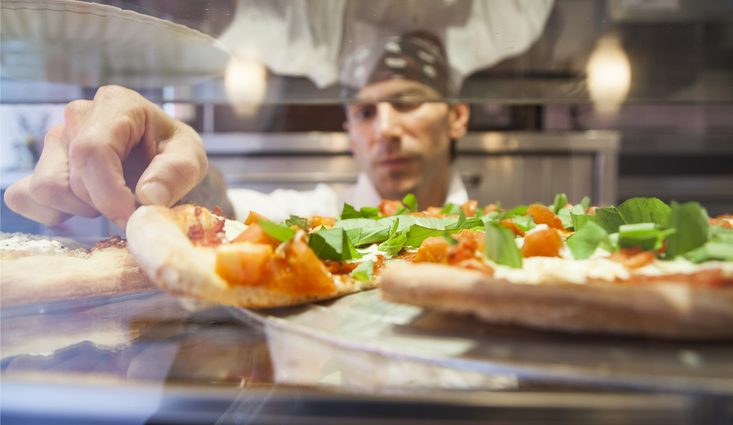 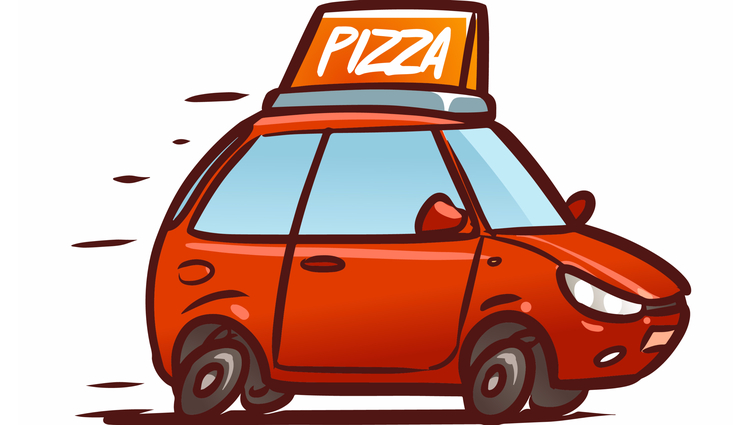 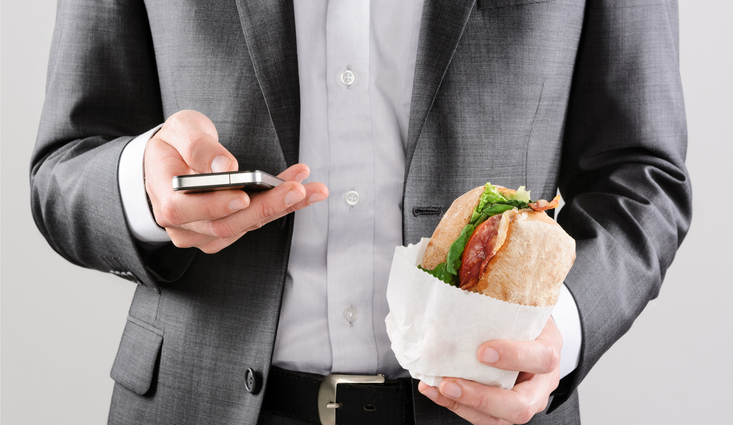