2013 has been an amazing year for Revel, and we are excited to see what 2014 brings. This past year, Revel expanded our amazing team, increased our funding, integrated with big name players in the payment space, and added several enterprise clients to our increasing customer base. Our team also led discussions at major industry conferences including the Future of Money Conference and PSFK’s Future of Retail Event. In 2014 we hope to continue to provide the best value of any POS platform, and lead the nation in thought leadership. Let’s take a look at our Top 10: Best of Revel Systems 2013.

1) $10.1 Million Series B Funding – Revel Systems received $10.1 million funding in expansion capital from Tim Tighe, CEO of Hungry Jack’s, and Sean Tomlinson, a seasoned entrepreneur. With the new round of funding, Revel was able to expand its growing customer base internationally.

5) Revel Expands Executive Team – We’ve expanded our executive team by continuing to build on a strong leadership base.

7) PayPal – Revel Systems announced they will be offering PayPal at brick-and-mortar retail locations. The collaboration will offer consumers mobile discovery, the ability to order ahead, and enhanced payment security.

8) Future of Money Conference – Revel was invited to speak at the Future of Money & Technology Conference. Our VP of Corporate Development, Marius Domokos, represented Revel and spoke about the main trends in the payment industry.

10) 2014 Predictions – As we say goodbye to 2013, we’ve already begun to make predictions for the new year. Some of our predictions for 2014 include digital currencies making a rise, CRM technologies becoming smarter, and POS systems integrating with personal data trackers. 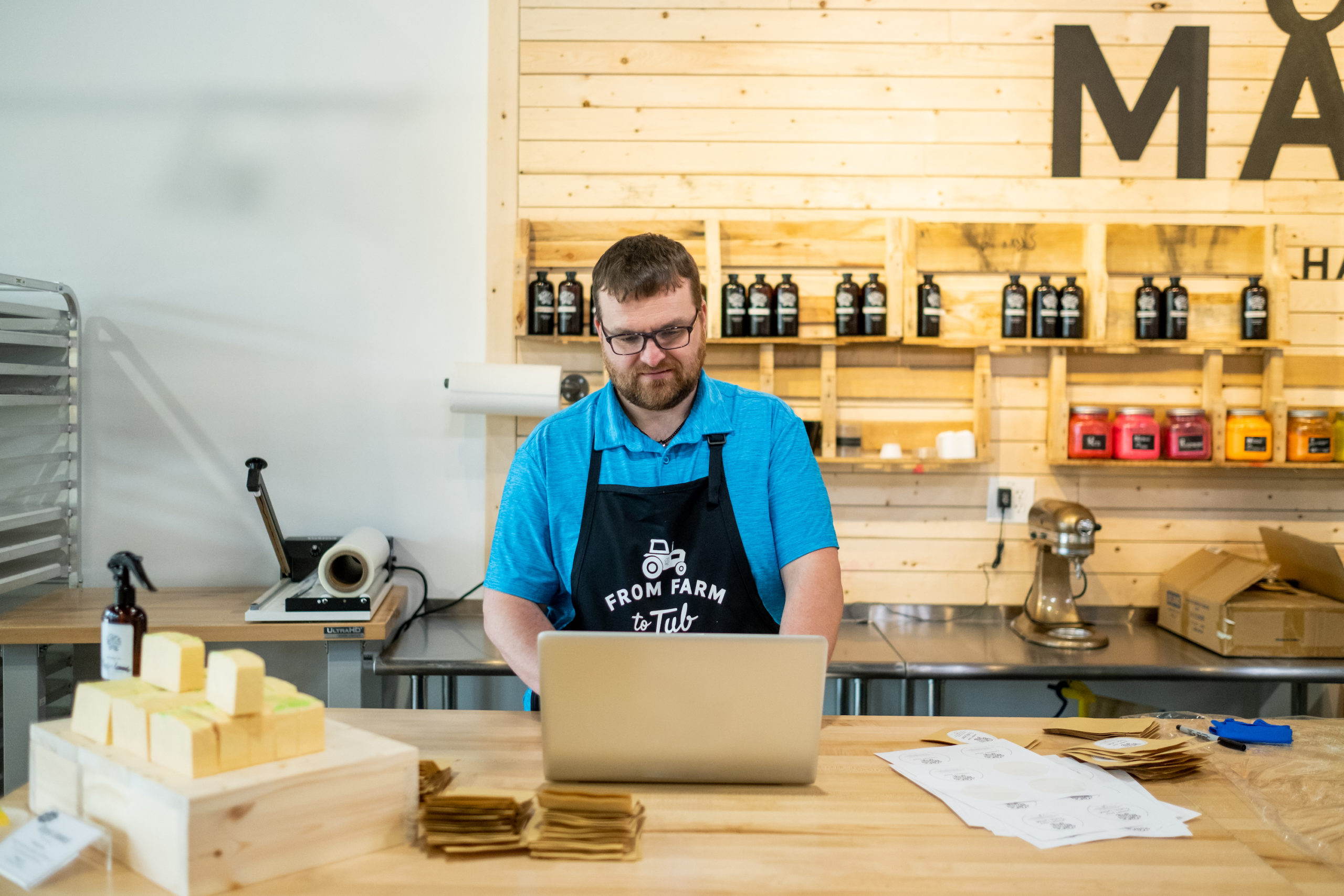