Back to About Terry Marks 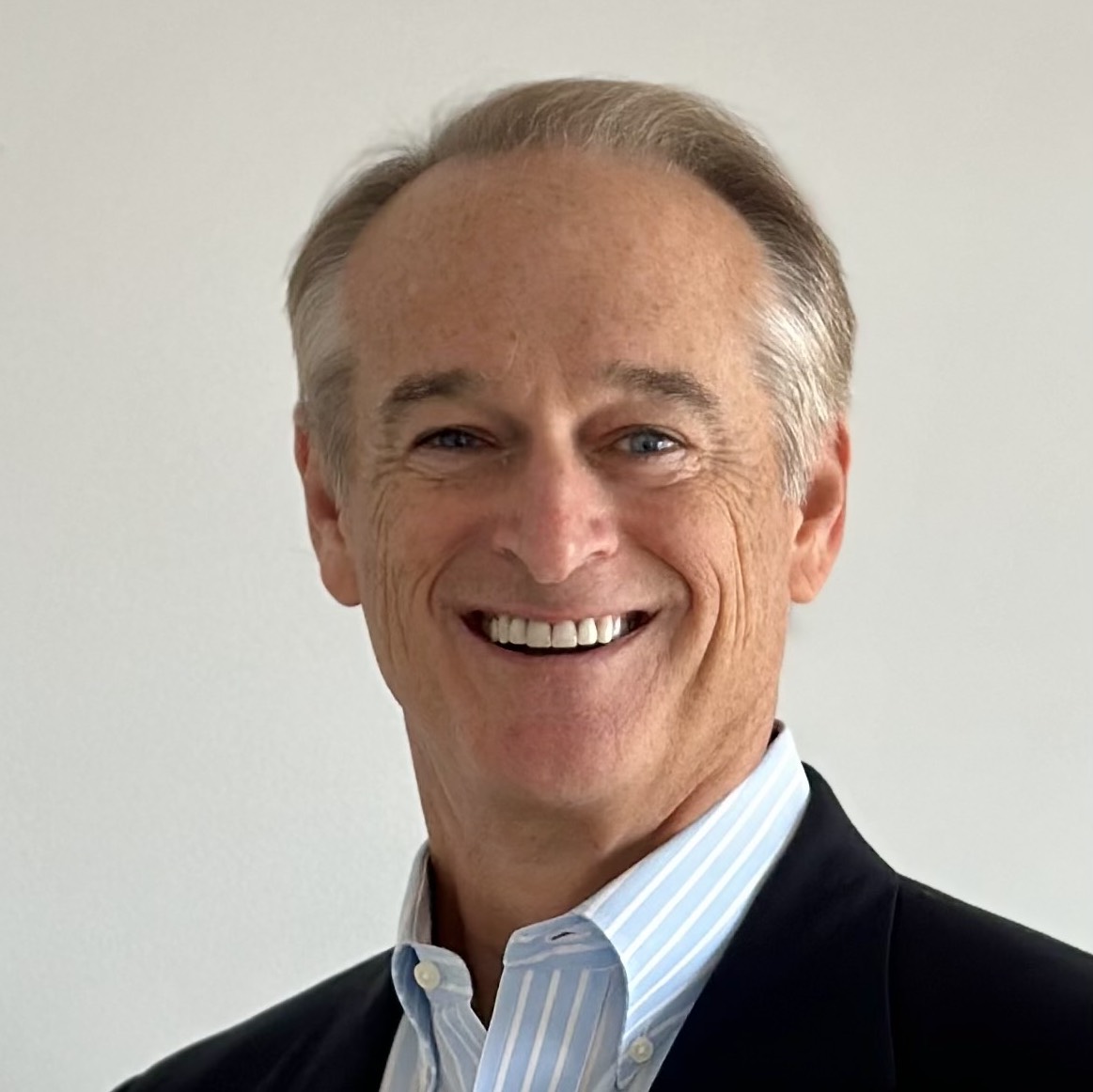 Terry has over 35 years of experience in the beverage, retail, and hospitality industries. Most recently, serving eight years as CEO and Partner of HOA Restaurant Group; the owner, operator, and franchisor of over 400 Hooters and Hoots branded restaurants in more than 20 countries world-wide. Under Terry’s leadership HOA achieved record levels of revenue and operating profit before being sold to a new investment group in 2019, at which time Terry agreed to remain as CEO until 2020.

Prior to joining HOA Terry was CEO and a Director of The Pantry, Inc., a Fortune 500 publicly traded retailer headquartered in Cary, NC. With $8 billion in revenue and over 13,000 employees, the Pantry was the largest combined convenience, QSR and petroleum retailer in the Southeastern United States.

From 1987 through 2008 Terry held a wide variety of positions at Coca-Cola Enterprises, including President of the North American Group from 2005 to 2008, a period that saw the business achieve over $15 billion in annual revenue, a record at that time. In his role as President, Terry led an organization with over 55,000 employees and thirty separate collective bargaining agreements.

A graduate of the University of Southern California, Terry currently serves as a director on the board of USC’s Baseball Alumni and Booster Association.